Judging by Wednesday’s proceedings, Tom Brady’s time in federal court isn’t over. But the court of public opinion already has ruled, and at least among one demographic, it favors the New England Patriots quarterback.

ESPN’s NFL Nation and ESPN The Magazine recently conducted a poll of more than 100 current NFL players. The subject: allegations that Tom Brady and the Patriots knowingly deflated footballs during last season’s AFC Championship Game. What else?

The poll’s findings painted an interesting picture. While 72 percent of respondents said they believed the Patriots deflated footballs in that game, just 16 percent are upset that New England allegedly did so. Furthermore, a majority of NFL players surveyed — 58 percent — don’t believe the Patriots are cheaters.

In short: NFL players think Brady probably is guilty in Deflategate, but they don’t really care.

Each player also was asked how long Brady should have been suspended. The average response was 1 1/2 games, with 78 percent believing he should have gotten less than the four-game suspension he received and just 19 percent agreeing that four games was the right amount.

These results aren’t necessarily surprising, especially given that known Brady adversaries like Antonio Cromartie and Bernard Pollard have gone on record to defend the QB. It also appears there’s plenty of skepticism toward Roger Goodell, as 88 percent of respondents said they felt disciplinary matters shouldn’t be decided by the league commissioner. 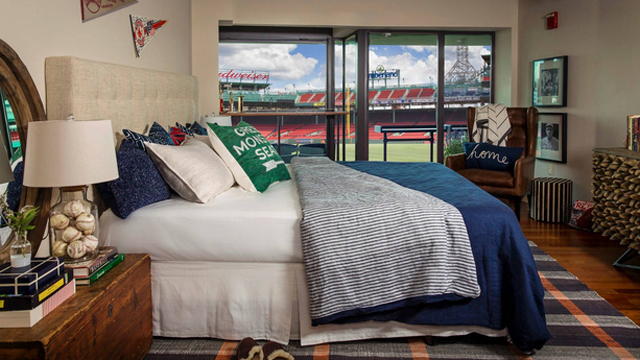