Claude Julien Wants Zac Rinaldo To Be Physical For Bruins, 'Agitate Whenever He Can' - NESN.com Skip to content

The Boston Bruins forward plays a physical game, often on the edge. He has gone over the line in the past and been suspended for it, but with his new team, Rinaldo has done a good job irritating opponents to no end without taking penalties.

It’s a balance of skill, toughness and agitation that Rinaldo must find on a consistent basis to make a positive impact for the B’s.

“You know, our message was clear — it?s been well-documented, too. I think (Rinaldo) has got some skill,” Bruins head coach Claude Julien said after Wednesday’s morning skate. “He?s got some talent — he skates well, he forechecks well. You see him in practice — he can make great plays, got a good shot. But sometimes the other part of his game would take over, so all we?ve asked him to do is balance that out.

“We don?t want him to lose that edge that he has because it?s not a bad edge to have. He really can give your team a spark, he can give you some energy. In preseason, he kind of turned the game around for us where we were able to come back and win because he got the other bench all riled up and that kind of stuff. As long as he doesn?t cross the line for me, I?m good with that.

“I want him to be physical; I want him to agitate whenever he can — within the rules, of course — but at the same time, I want to see him play hockey. I don?t want to have a guy that just is one-dimensional. He has a skill level to be more than one-dimensional. So that?s kind of what we?re doing here with Zac.”

Rinaldo hasn’t put the Bruins in a difficult spot. In fact, he has taken only one penalty on the season: a 10-minute game misconduct for sticking up for Max Talbot after Canadiens forward Torrey Mitchell slew-footed him Oct. 10. It happened at the end of the game, too, so it had little impact.

Rinaldo will play against one of his former teams on Wednesday night: the Philadelphia Flyers, who traded him to the Bruins over the summer for a 2017 third-round draft pick. The veteran forward said he’s still friends with some of the guys in Orange and Black, but he has “no friends on the ice.”

Rinaldo is just focused on playing his game, which is to annoy the opponent, draw penalties, provide some scoring and create space for his linemates. He’ll need to do the latter Wednesday night because injuries could move him up to the third line, where he’d likely play with Ryan Spooner and Jimmy Hayes. 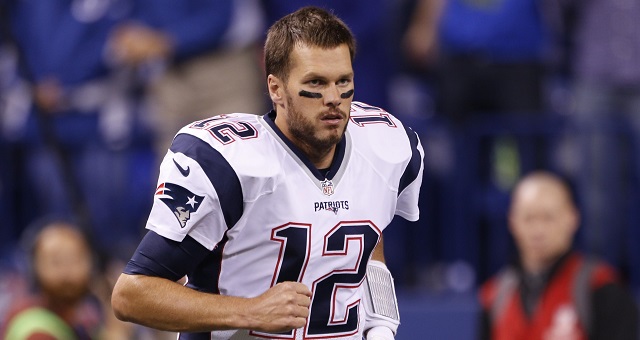