ESPN tried to stir the pot Sunday morning, but pretty much just spilled all over itself instead.

With the New England Patriots set to take on the Indianapolis Colts on Sunday night in a rematch of the AFC Championship Game that launched the never-ending Deflategate saga, ESPN’s NFL Twitter account decided to send this tweet out early Sunday:

It's NFL Sunday Week 6. GET PUMPED UP. (?AP/Rick Osentoski) pic.twitter.com/lwfPh77jW9

Get it, guys? They’re under-inflated footballs! It’s a reference to Deflategate!

Of course, the tweet doesn’t mention the Patriots or Colts, and ESPN probably would tell you the timing is just a coincidence. But yeah, this isn’t a coincidence.

Unfortunately for the network, whose journalistic integrity didn’t exactly shine through during Deflategate, the majority of folks on Twitter weren’t too amused by the over-hashed joke, including a well-known Boston sports fan.

Lot of credible people work here. But this is a bleeping joke. Journalistic integrity anyone? https://t.co/oCAxoMiI0a

@ESPNNFL so mature. How old are you guys? 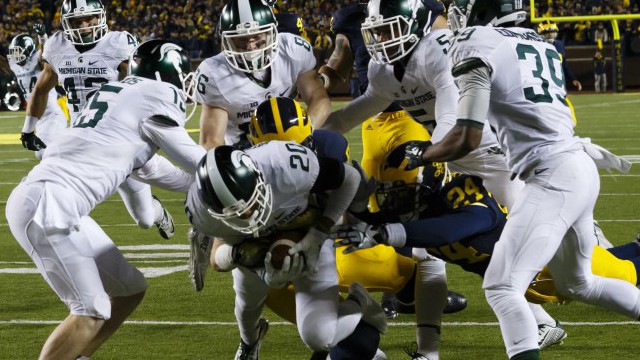 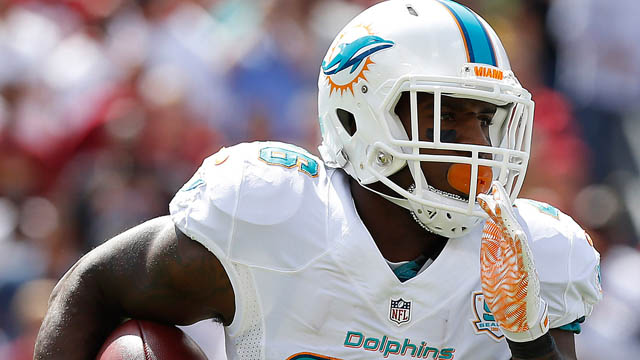