DENVER — Their perfect season went down the drain, and Rob Gronkowski had to be carted off with a knee injury, but Sunday night’s 30-24 loss to the Denver Broncos wasn’t all bad for the New England Patriots.

They were able to consistently pressure Broncos quarterback Brock Osweiler, and their offensive line was considerably better than it was one week ago.

Check out this week’s advanced passing stats from the Patriots’ first loss of the season.

— Ryan was spectacular until late in the fourth quarter, when he allowed a 36-yard catch and a 4-yard touchdown reception. It still was a very impressive performance as Ryan took on Broncos wideout Demaryius Thomas one-on-one for most of the game. Even with the touchdown, Ryan still allowed just a 77.5 passer rating.

— Chung put forth another spectacular effort, though he did get called for holding, negating an 8-yard sack and keeping the Broncos alive to take a late lead. The penalty did appear to be a little suspect, however. — Sheard has been solid as a pass rusher in every game he has played, and this week was no exception.

— This was Branch’s best game as a pass rusher. He also had a sack called back for Chung’s holding penalty.

— Jerod Mayo and Jonathan Freeny were involved in what was the Patriots’ most consistent pass-rushing performance. — Sebastian Vollmer and Tre’ Jackson didn’t allow any pressure, though Jackson was flagged for holding.

— Cannon had trouble with Von Miller, which is understandable, since he’s one of the best pass rushers in the NFL. — Nine of Brady’s 19 incompletions were due to inaccuracy, two passes were dropped, two were thrown away, two were broken up and four were misfires while under pressure. 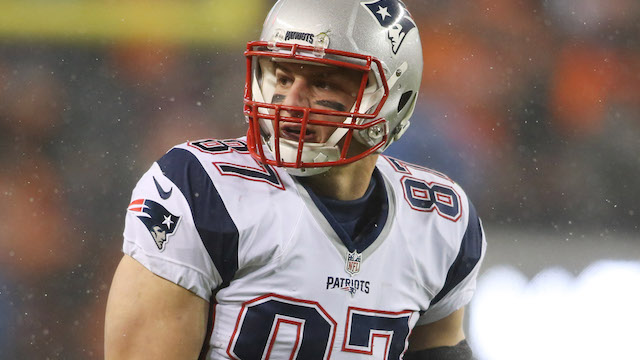 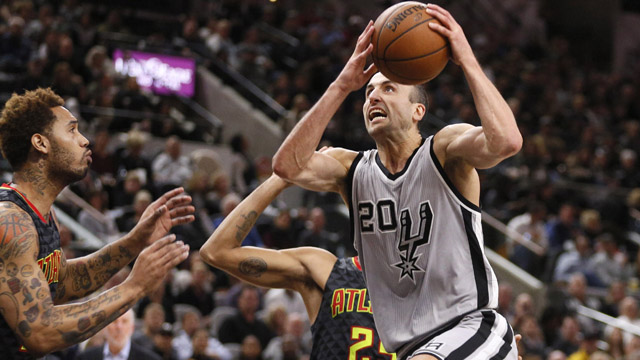