As the shock of Lamar Odom’s near-death experience fades, so do the hopes of keeping his marriage alive.

In the latest episode of “Keeping Up with the Kardashians,” Odom’s estranged wife Khloe Kardashian made it clear that she and Odom’s relationship issues have been taking a toll on her.

Kardashian sat by Odom’s side during his recovery from a drug-induced coma after being found unconscious in a Nevada brothel in October. The two reportedly were working out their relationship kinks and at one point reportedly called off their divorce. However, those aspirations apparently have gone down the drain.

“I think filing for divorce is the worst thing in the world — you feel like you’re hurting everybody, but I need to live my life the best that I know how and do what I feel is best,” Kardashian said during the episode. “I still very much love Lamar, but I need to move forward. I don’t feel you ever really have peace from walking away from any situation that you wish ended up differently.”

Kardashian reportedly has been dating Houston Rockets star James Harden, and the couple have been seen together publicly since Odom’s hospitalization.

H/t to Life and Style 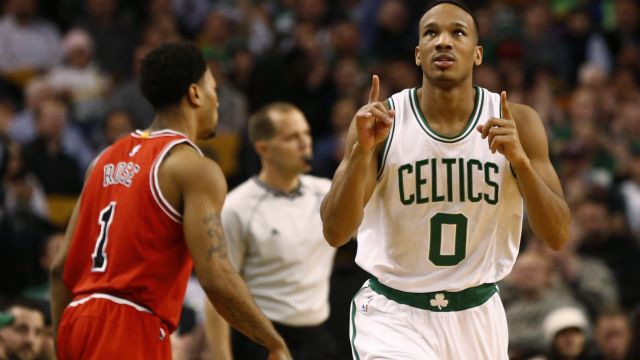