Bill O’Brien is building his own thing in Houston, but there certainly are plenty of elements borrowed from his former boss, Bill Belichick.

O’Brien and the Texans were profiled by Sports Illustrated’s Greg Bedard in a thorough (and incredibly insightful) behind-the-scenes piece posted to the magazine’s website Thursday. The story, which also will run in an upcoming issue of the magazine, pulls back the curtains on O’Brien’s and his team’s week of preparation leading up to a recent game against the Jacksonville Jaguars.

The profile points out that O’Brien, along with offensive coordinator George Godsey (a former Patriots assistant), each week develop their “game-plan offense,” which is something Belichick and the Patriots have been doing for years. Each week comes with a new game plan, which is built off what the opposing does on defense.

Another strategy O’Brien has taken with him from Foxboro is getting his coordinators and assistants involved and letting them work on the game-planning each week.

“I let them coach,” O’Brien told Sports Illustrated. “Bill let us coach. On Tuesdays, you?d have to go in there and present the game plan to him, but other than that, he let us go. I just try to give them guidance on how I want the team to look like. They have to be able to go and be creative and come up with good ideas.”

O’Brien and his staff meticulously prepare for each game, and sometimes those game-planning sessions can run a little long. The SI piece recalls an example of painstaking, elongated game-plan sessions back in New England, like the time he, offensive coordinator Josh McDaniels and then-receivers coach Nick Caserio spent three hours designing a play. The result? A touchdown pass from Tom Brady to Wes Welker in a playoff game against Jacksonville.

And just like Belichick, O’Brien is quick to give praise to his staff for not only their preparation but the ability to adapt on the fly in games, if needed.

?Most of the plays and packages worked, but, yeah, not everything goes according to plan during a game,” O’Brien told SI. “But like Belichick did with us in New England, I let these guys coach, and they did an excellent job. I told them this morning that all of them, defense and special teams as well, deserve a lot of credit for coaching these guys up all season. I think the coaching staff did a terrific job.”

The entire story is definitely worth a read, not only for Patriots fans but football fans in general. 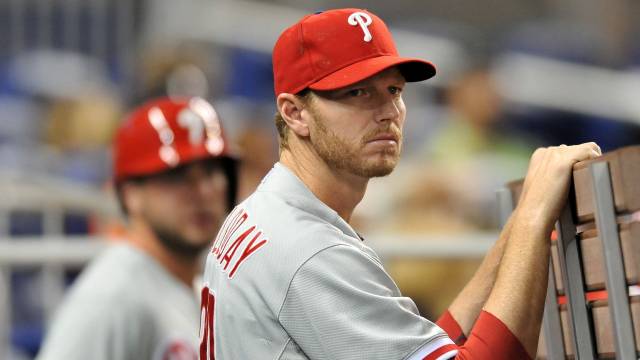 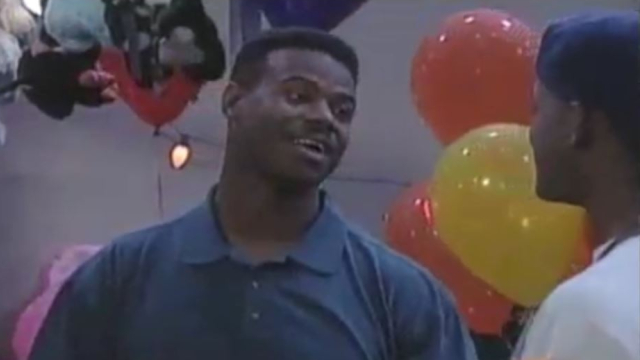