Take a deep sigh of relief, New England Patriots fans: It looks like Julian Edelman is returning for the playoffs.

According to WHDH Channel 7 sports director Joe Amorosino, the 5-foot-11 slot receiver will be active when the Pats take on the Kansas City Chiefs next Saturday.

Edelman has missed the past two months of game action after suffering a broken foot during New England’s 27-26 win over the New York Giants in Week 10.

That he’ll reportedly need a steel plate in his shoe to prevent re-breaking his foot likely speaks to the stability of the bone (or lack thereof) at this stage of recovery, but we won’t know how severely it restricts the quick and shifty wideout (if at all) until he returns.

Edelman isn’t the only important wide receiver hoping to return and play after an injury. Chiefs No. 1 receiver Jeremy Maclin reportedly did not tear the ACL in his right knee Saturday in the Chiefs’ 30-0 win over the Houston Texans, but he did suffer an ankle sprain, and it is unclear whether he’ll be healthy enough to play against the Patriots. 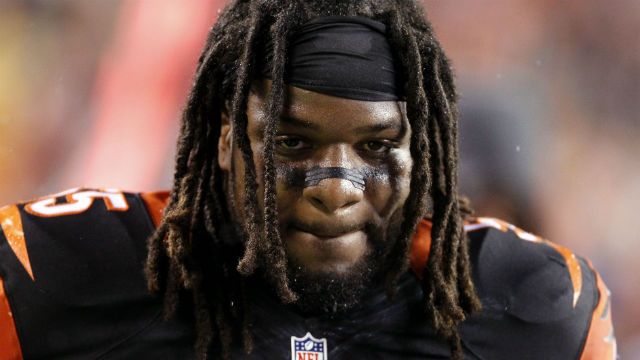 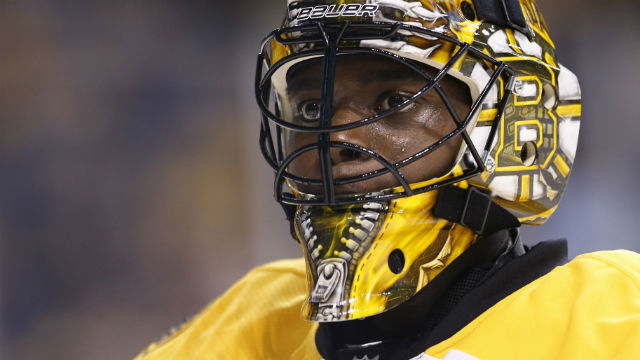