The New England Patriots wide receiver had three drops Saturday, but he still hauled in 10 passes on 16 targets for 100 yards. He also recharged the Patriots’ offense, which struggled mightily down the stretch of the regular season, against a very difficult Chiefs defense.

The Patriots put up 334 total yards and 6.5 yards per play. They were 6 of 11 on third downs and didn’t turn the ball over as they moved on to the AFC Championship Game. If the Denver Broncos win Sunday, the Patriots will travel to Denver next week. If the Pittsburgh Steelers win, the Patriots will stay home and play at Gillette Stadium.

The Patriots clearly should be cheering for the Steelers.

Edelman wasn’t the only Patriots standout. See who else deserved gold stars for their performance against the Chiefs:

ROB GRONKOWSKI
The big tight end missed two practices this week with knee and back injuries, but he appeared no worse for wear, catching seven passes on eight targets for 83 yards with two touchdowns. Perhaps the Patriots were over-exaggerating his ailments?

JUSTIN COLEMAN
The rookie cornerback took over nickel duties and allowed just two receptions on nine targets for 26 yards with a pass breakup and a holding penalty. Coleman briefly lost the No. 3 cornerback role to Leonard Johnson after suffering a hand injury in Week 10. He also suffered a concussion in Week 16 and sat out the regular-season finale.

Coleman should be the guy moving forward this postseason, though. He even outplayed starters Logan Ryan and Malcolm Butler.

TOM BRADY
Let’s give Touchdown Tom a gold star, because why not? He was 28-of-42 passing for 302 yards and two scores with his binky, Edelman, back in the offense. Brady also wasn’t sacked, which shows he was adept at getting the ball out quickly.

PATRICK CHUNG
Chung had an unenviable matchup against tight end Travis Kelce and gave up just 13 yards on four catches and nine targets. Chung has been impressive in man coverage since coming back to the Patriots in 2014, following a one-year sabbatical with the Philadelphia Eagles.

The Patriots have shut down tight ends all season, and Kelce might be the best at the position they have faced. Chung showed no challenge is too big by shutting down Kelce. 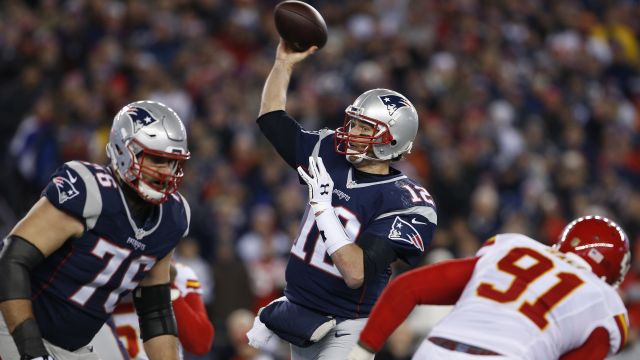 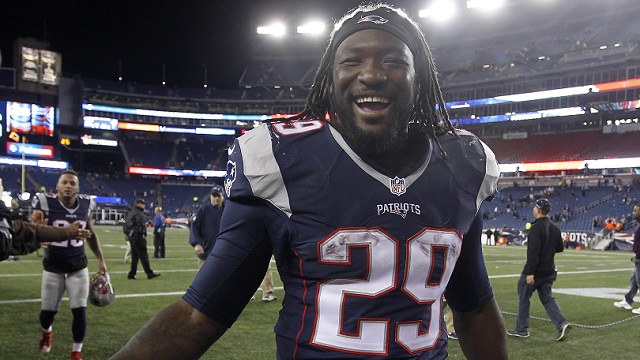