Barring disaster, Nate Solder and Sebastian Vollmer will be the New England Patriots’ left and right tackles in 2016. That’s everything we know about the Patriots’ starting offensive line less than four months before the start of the regular season.

The Patriots have a jumble of young players at guard and center, and there are seemingly endless potential starting combinations. Bryan Stork, 25, started eight games last season, while David Andrews, 23, started 11. Those are the top center options for the Patriots.

Guards Josh Kline, 26, started 15 games. Shaq Mason, 22, started 12. Tre’ Jackson, 23, started nine, and Jonathan Cooper, 26, started nine for the Arizona Cardinals. The Patriots also grabbed Joe Thuney in the third round of the 2016 NFL Draft and Ted Karras in the sixth round. Thuney fits best at guard but could play center or tackle, and Karras spent four seasons at Illinois as a right guard. The Patriots also have Chris Barker and Keavon Milton on their current 90-man roster.

The Patriots invested fourth-round picks in Stork, Mason and Jackson and picked up Andrews and Kline as undrafted free agents. Cooper was acquired in the trade that sent Chandler Jones to the Cardinals.

Based completely on upside, Cooper, Thuney and Stork would be the starting interior line. But Cooper hasn’t proven much in his NFL career, Thuney is completely untested and the Patriots’ offense was better with Andrews than with Stork last season.

Based completely on how the Patriots regarded their O-line at the end of last season, the starting interior O-line would be Mason, Kline and Stork. But they, along with Vollmer and Marcus Cannon, surrendered four sacks and 17 QB hits to the Denver Broncos in the AFC Championship Game. That was a pretty big problem.

Based on athleticism, it would be Mason, Kline and Thuney. Based on size, it would be Jackson, Stork and Karras.

The Patriots might have a starting O-line written in very faint pencil prior to organized team activities, but we’ll likely see every possible combination over the next four months during OTAs, minicamp and training camp. And the Patriots could elect to rotate their offensive line heading into the 2016 season. But they will have to make some decisions prior to September.

The Patriots typically carry nine offensive linemen, and four of those are usually tackles. The tackles would be Solder, Vollmer, Cannon and LaAdrian Waddle based on current projections, though the Patriots could elect to carry an extra interior offensive lineman over Cannon or Waddle because Thuney or Stork could play tackle in a pinch. That leaves five or six spots for interior offensive linemen, which means there will be more than one odd man out among Kline, Cooper, Mason, Jackson, Stork, Andrews, Thuney and Karras.

So, not only will OTAs, minicamp and training camp serve as competition for potential starting spots, but they also will serve as battles for valuable roster spots. Bottom line? Some intriguing players will be out of a job come September. 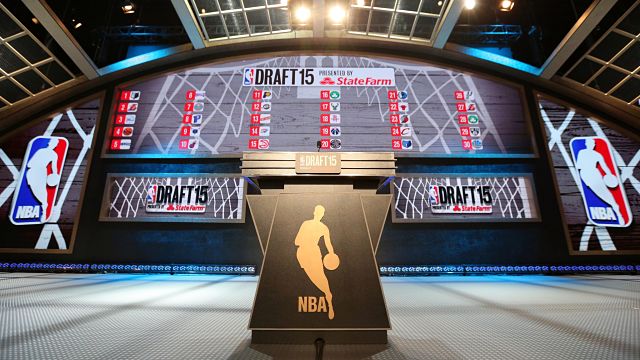 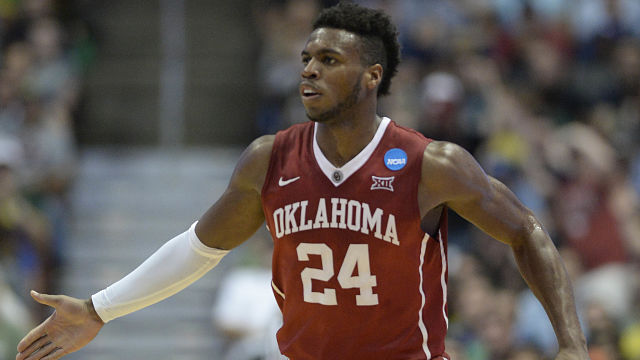