If your kid has trouble getting to school on time, then they might be able to get some help from one of Boston’s favorite athletes.

Starting in September, Boston Public Schools will offer wakeup calls from Red Sox designated hitter David Ortiz to middle and high school students with the goal of not only getting students to school, but getting them there on time.

“Wake up! It’s David Ortiz of the Boston Red Sox,” the call says, per The Associated Press. “Get out of bed and get ready for school. Your future is yours.”

The calls also will be available in many other languages, but Ortiz won’t be the speaker for all of them. And with Ortiz retiring at the end of the 2016 season, Boston superintendent Tommy Chang said Monday that BPS might look to the New England Patriots for the future.

So, maybe Boston students can expect to hear Patriots coach Bill Belichick’s soothing voice in the morning next year. 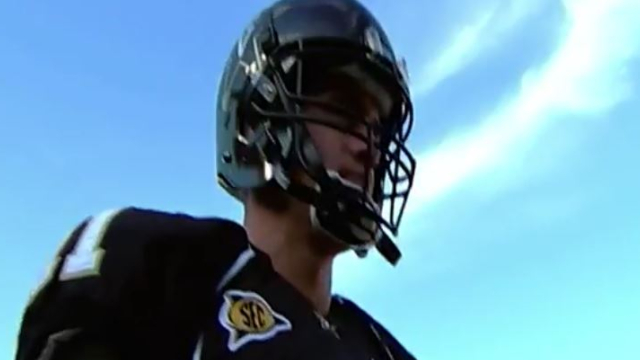