BOSTON — Red Sox pitcher Clay Buchholz is back on the mound Saturday night, this time in a familiar starting role.

After struggling in the rotation over the first few months of the season, Buchholz was sent to the bullpen, where he’s enjoyed mixed results. His last start was July 2, but injuries have forced him back into the rotation, at least for the time being.

As for the Red Sox lineup, Jackie Bradley Jr. will get the night off, allowing Andrew Benintendi to move to center field. Sandy Leon returns to the lineup after Bryan Holiday did the catching Friday. 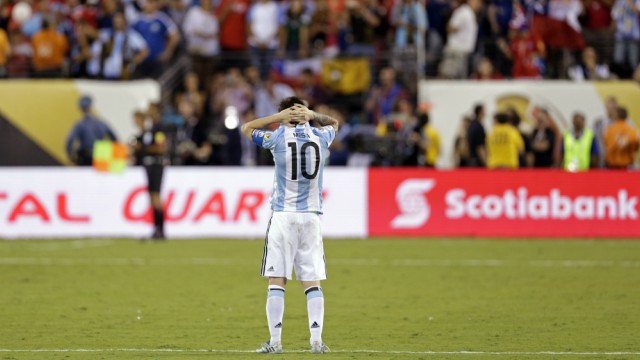 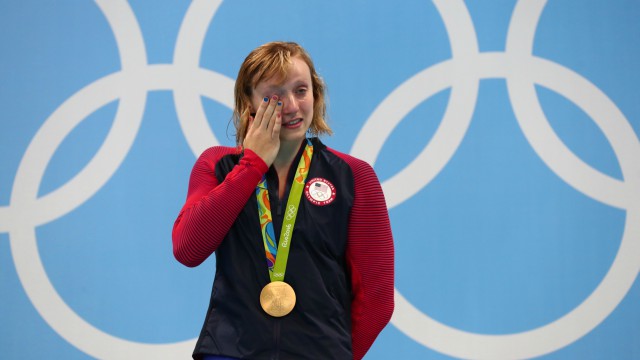