Liverpool booked a place in the third round of the EFL Cup with a comprehensive 5-0 victory over Burton Albion at Pirelli Stadium on Tuesday.

Divock Origi flicked the Reds into an early lead, before Roberto Firmino added his name to the scoresheet moments later with a placed header into the corner.

Jurgen Klopp?s side?s grip on the contest was strengthened when Tom Naylor turned Emre Can?s header from a corner over his own line just after an hour of play.

And Daniel Sturridge came off the bench to expertly add the fourth and fifth of the night to send Liverpool comfortably into Wednesday?s third-round draw at the expense of Nigel Clough’s men. 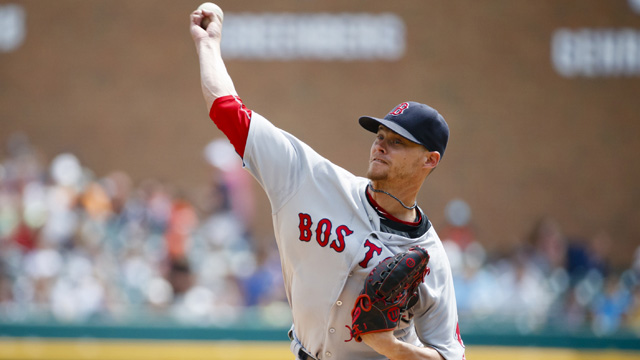 Red Sox Vs. Rays Lineup: Clay Buchholz Gets Another Chance In Rotation 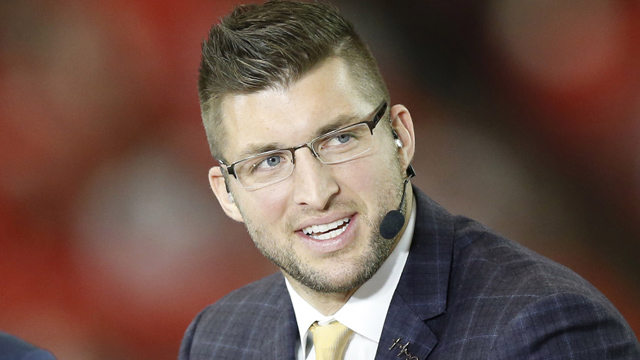