The New England Patriots have their deepest training camp roster in recent memory in large part due to their impressive rookie class.

The Patriots selected nine players in the 2016 NFL Draft and signed eight more rookies as undrafted free agents. All of the Patriots’ rookies have been competitive, and one is even the favorite to win a starting job.

With the Patriots’ first preseason game less than two days away, let’s check in to see how their rookie class is faring in training camp.

CB CYRUS JONES
Jones looks primed for a big role potentially on special teams and defense. He had an excellent first joint practice with the Saints, recording two pass breakups and winning both of his 1-on-1 reps against fellow second-round pick Michael Thomas. Jones has struggled at times to field punts, but he looked comfortable Tuesday and has received a ton of return reps. With Danny Amendola still on PUP and Julian Edelman suffering an injury Tuesday, Jones will be the Patriots’ primary returner in the preseason.

OL JOE THUNEY
Thuney is the odds-on favorite to start at left guard for the Patriots this season. He’s been strong in both 1-on-1 pass rush drill and as a run blocker.

QB JACOBY BRISSETT
Brissett has been shaky in training camp, but that’s to be expected from a rookie signal-caller. He has completed 39 of 75 passes with three interceptions in 11-on-11s, and he’s 94 of 165 with four interceptions overall.

He’s thrown just eight passes in the last four practices as the Patriots ramp up for their first preseason game.

WR MALCOLM MITCHELL
Mitchell consistently stands out among wide receivers on the Patriots practice field. He’s 8-1 in 1-on-1 drills, though he hasn’t fared quite as well in team drills. He has strong hands, and he’s a sharp route runner with solid fundamentals.

LB ELANDON ROBERTS
Roberts is receiving reps on reserve units as an inside linebacker. His chance of making the Patriots’ roster increased after Rob Ninkovich’s injury.

OL TED KARRAS
The Patriots seem to like Karras, giving him reps at center and right guard. He’s 5-1 in 1-on-1 drills.

WR DEVIN LUCIEN
Lucien has been outperformed by the Patriots’ deep group of receivers. He’s just 4-6 in 1-on-1 drills.

RB D.J. FOSTER
Foster continues to be hampered by a hamstring injury suffered over the spring. When the Patriots break for team drills, he heads to a separate field to work with trainers. It’s unlikely we see him Thursday against the Saints.

TE STEVEN SCHEU
Scheu has prove to be a stronger pass catcher than blocker. He’s 5-4 in 1-on-1s.

TE BRYCE WILLIAMS
Williams was off to a hot start in training camp before suffering a knee injury. He was 6-1 in 1-on-1s.

DT WOODROW HAMILTON
Hamilton is just 1-3 in 1-on-1 drills. He’s one of the biggest long shots to make the Patriots’ initial 53-man roster.

CB V’ANGELO BENTLEY
Bentley is another long shot to make the roster. His path to the NFL would presumably come through special teams, where he’s received punt and kick return reps.

CB JONATHAN JONES
Jones has been one of the Patriots’ standout rookies. He’s 6-3 in 1-on-1 drills, and he has three pass breakups with an interception. He has the best shot of any undrafted rookie to make the Patriots’ 53-man roster.

CB CRE’VON LEBLANC
LeBlanc has gone under the radar as a rookie standout. He’s 6-3 in 1-on-1s with two pass breakups. He doesn’t have Jones’ speed, but he’s been productive. 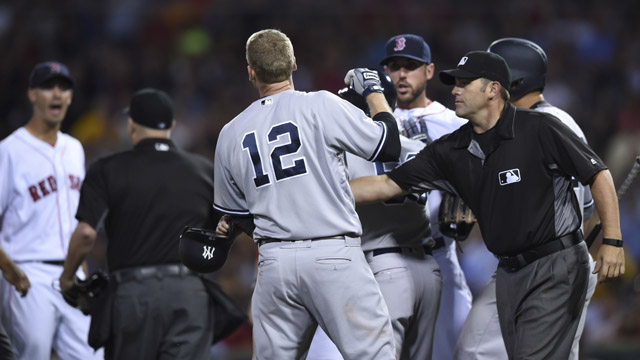 Jackie Bradley Jr.’s Throw Was So Good It Started A Red Sox-Yankees Fight 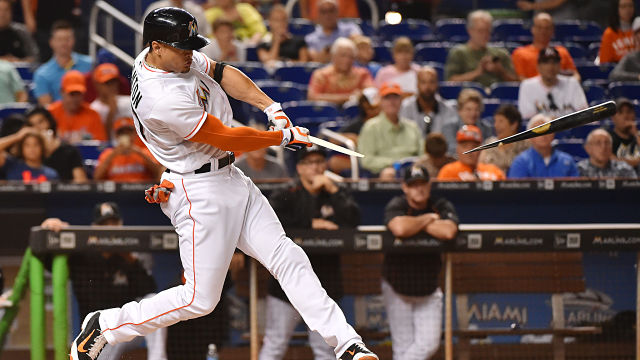