Tom Brady will miss a quarter of the 2016 NFL season, but the consensus hasn’t changed: He’s still arguably the best in the business.

For the third consecutive year, ESPN.com polled 42 NFL “insiders” — including general managers, offensive and defensive coordinators and personnel evaluators — to determine a ranking of the league’s best quarterbacks. And once again, Brady is at the top of the heap, albeit with company.

All 42 insiders pegged Brady as a Tier 1 quarterback, although some are a bit concerned about his age. (He turned 39 last Thursday.)

“He is going to be a 2 probably this year, but I’d say right now he is a 1,” one offensive coordinator told ESPN.com. “I see him starting to slide a little bit physically. The thing that stands out to me is, the accuracy of his throws has really decreased. (Tight end Rob) Gronkowski and his receivers are making these unbelievable catches, ones that are low, that are outside, to make these plays.”

But others are anything but convinced that Brady is showing signs of decline.

“Yeah, he is pretty old, but does he look old to you when he plays?” one GM said. “He is in complete and utter control of everything, and that is a 1 to me. And he can still throw the hell out of the ball. When he starts throwing like Peyton Manning threw last season, then I’ll say, ‘Well, he should be lower.'”

The bottom line: When Brady returns to the field in Week 5, it will be to wreak havoc on the Cleveland Browns and his final 11 regular season opponents. 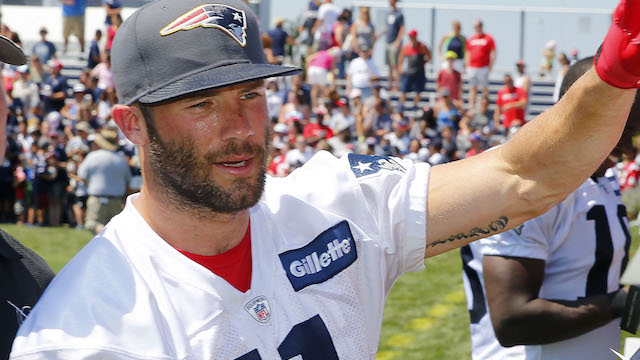 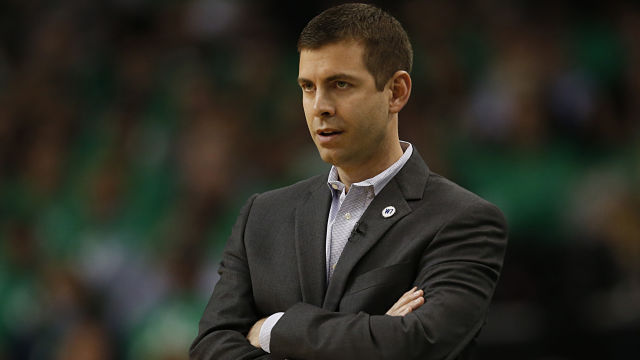