BOSTON — There’s a lot at stake for the Red Sox in their series finale Wednesday, but they’re sending the perfect guy to the mound.

Right-hander Rick Porcello will get the start for Boston against the Baltimore Orioles at Fenway Park, as the Red Sox will try to expand on their two-game lead in the American League East.

Porcello boasts a 20-3 record on the season and has yet to lose at Fenway, posting a 13-0 record with a 3.03 ERA in 14 home starts. He can make history with a win Wednesday, as no Red Sox pitcher ever has begun a season 14-0 at home.

The Orioles will counter with right-hander Kevin Gausman, who has held left-handed hitters to a .226 batting average this season. As such, left-handed rookie Andrew Benintendi will remain on the bench, with righty Chris Young once again starting in left field and batting seventh.

Sandy Leon is back in the lineup batting eighth and catching for Porcello, while Jackie Bradley Jr. bumps down to the No. 9 spot in the order.

Here are the lineups for Wednesday’s series finale: 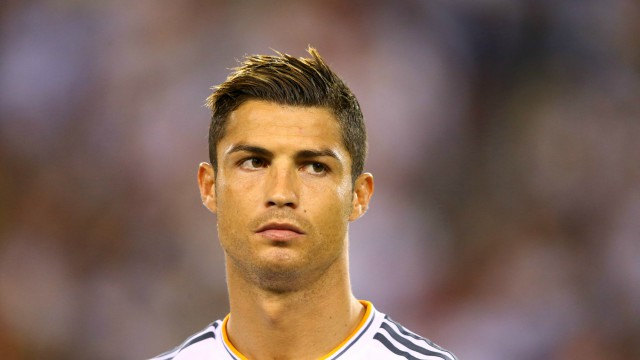 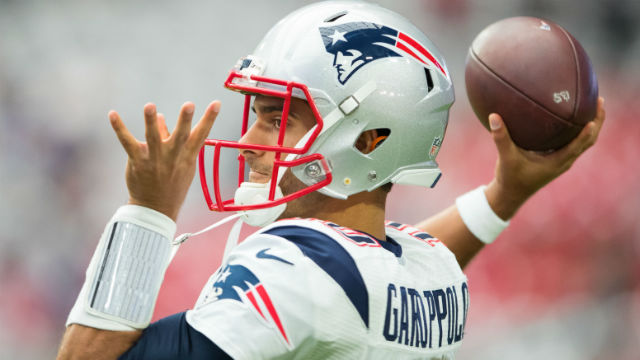