The Boston Red Sox entered Camden Yards four days ago with the chance to make serious moves in the American League East.

It’s safe to say they accomplished that goal.

David Price pitched seven solid innings, Andrew Benintendi and Hanley Ramirez delivered clutch hits and the bullpen held up Thursday night en route to a 5-3 win over the Baltimore Orioles. That victory completed Boston’s four-game sweep of Baltimore and extended its winning streak to a season-high eight games, lowering the Red Sox’s magic number to clinch the division to five.

Another four-game series, another chance for the Red Sox to bust out their brooms. Boston now has swept back-to-back four-game sets for the first time since July 1-7, 1968.

IT WAS OVER WHEN…
Ramirez launched his 10th home run of September.

Ramirez’s solo shot in the seventh inning put the Red Sox up 5-3, giving the bullpen some extra insurance entering the final two frames.

ON THE BUMP
— Price made one costly mistake but otherwise pitched a decent outing to improve to 8-0 in his last nine starts.

The left-hander ran into trouble in the third inning, allowing back-to-back hits to Chris Davis and Manny Machado before giving up a game-tying, three-run homer to Orioles rookie Trey Mancini. But Price slammed the door after that, retiring 13 of the last 15 batters he faced before exiting after seven innings.

Price allowed three runs on six hits over those seven frames, walking two while striking out five. He now is 17-8 on the season and hasn’t lost a start since Aug. 7.

— Koji Uehara came on for the eighth and hit a batter but struck out two in a scoreless frame.

— Craig Kimbrel struck out two of the three batters he faced to notch his 29th save of the season.

IN THE BATTER’S BOX
— The Red Sox jumped all over Chris Tillman, knocking the Orioles starter out after just 1 2/3 innings and forcing him to throw 63 pitches.

— Ramirez got things started with an RBI single in the first that scored Mookie Betts.

— Sandy Leon hit an RBI single in the second that ended an 0-for-17 slide for the Red Sox catcher.

— David Ortiz drew a bases-loaded walk off Tillman in the second that put Boston up 3-0. It was Ortiz’s 122nd RBI of the season, giving him the record for the most RBIs ever by a player in his final season. Big Papi also singled in his final Camden Yards at-bat in the ninth inning.

— Benintendi came up clutch for the second consecutive night, breaking a 3-3 tie in the fifth with a two-out, RBI single that brought Travis Shaw home from second.

— Ramirez gave the Red Sox some cushion in the seventh with a solo home run, his 29th of the season and 10th in the month of September. The Red Sox first baseman picked up right where he left off, going 2-for-5 with two RBIs after getting Wednesday night off.

— Brock Holt made the most of Xander Bogaerts’ off day, going 2-for-5 with a pair of singles.

TWEET OF THE NIGHT
Almost a year later, it still checks out.

UP NEXT
The Red Sox will visit Tropicana Field one more time for a three-game set against the Tampa Bay Rays. Drew Pomeranz gets the start in Friday’s opener against Rays right-hander Chris Archer, with first pitch set for 7:10 p.m. ET. 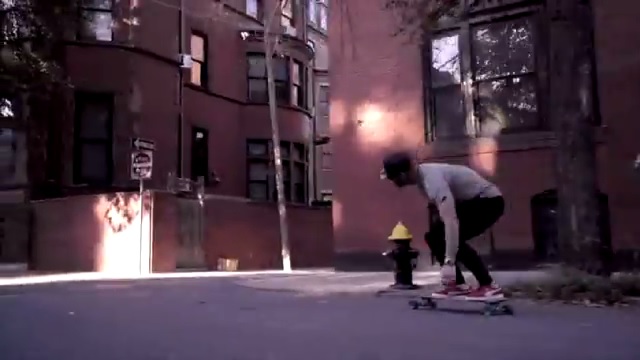 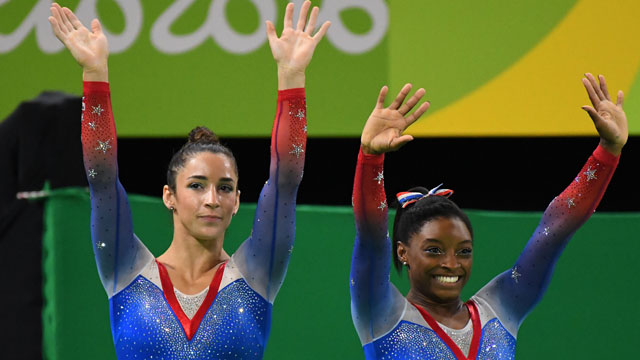