Boston Bruins goaltender Zane McIntyre will make his first NHL start Wednesday night as the B’s try to halt a three-game skid when they take on the New York Rangers at Madison Square Garden.

Subban started and gave up three goals on 16 Wild shots before being replaced by McIntyre in the second period. McIntyre was drafted six years ago by Boston, and his first start comes against a Rangers team that’s exceeding expectations through the first two weeks of the season.

New York is 4-2 with a plus-6 goal differential and a 3-1-0 mark on home ice. The Rangers also are excelling at both ends of the ice, ranking fourth in goals scored per game and eighth in goals against average.

This matchup with the Rangers is the first in a four-game road trip for the Bruins versus playoff teams from last season. 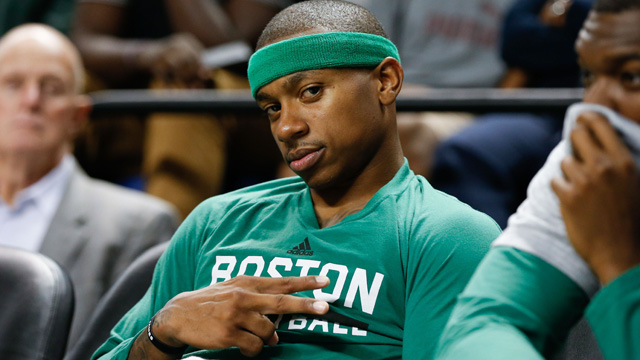 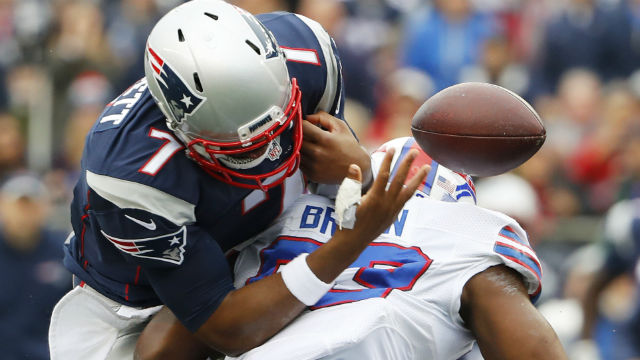 Scouting The Bills: What’s Changed Since Week 4 Win Over Patriots?