Before the New England Patriots and Pittsburgh Steelers squared off back in Week 7, cameras for Showtime’s “Inside the NFL” showed Steelers quarterback Ben Roethlisberger asking Patriots counterpart Tom Brady for his jersey.

Brady said he’d reconnect with Roethlisberger after the game, which the Patriots went on to win 27-16, and Big Ben confirmed Wednesday the New England QB did, in fact, hand over his No. 12 jersey.

“(He) did, and I was very appreciative,” Roethlisberger said in a conference call with New England reporters.

Roethlisberger said he wished his exchange with Brady, whom he considers one of the best of all time at his position, had remained private.

“I hate that those things get taped and audio’d and stuff, because it wasn’t meant for that,” he said. “But I have it hanging in my office. I have a lot of respect for him. I think that’s very well known. I think he’s one of, if not the greatest quarterback of all time. It’s been an honor to play against him, to call him a competitor. So I put it up in my office with the likes of the (Dan) Marinos and (John) Elways and (Jim) Kellys and things like that.”

Roethlisberger missed the Patriots and Steelers’ first meeting this season with an injury. That won’t be the case in the rematch, as Roethlisberger is expected to start Sunday in the AFC Championship Game at Gillette Stadium. 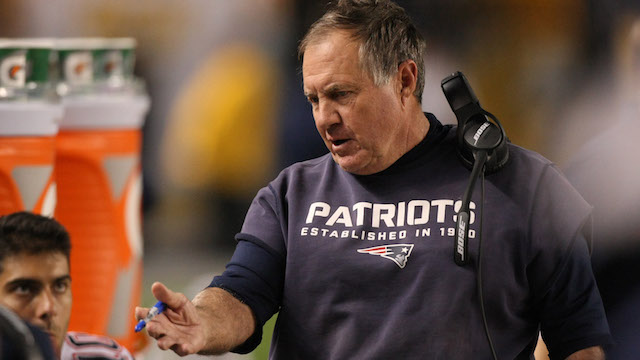 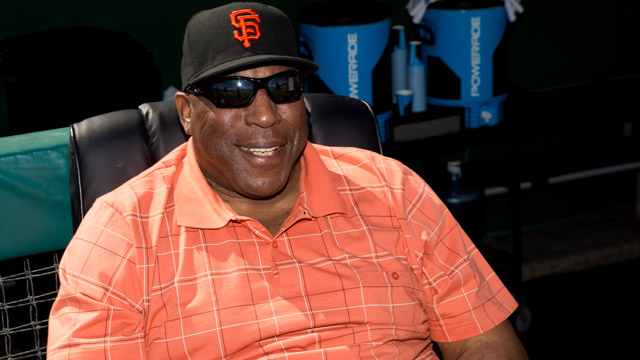