FOXBORO, Mass. — LeGarrette Blount remained out of practice Thursday as the New England Patriots’ starting running back continues to deal with an illness.

Blount was at Gillette Stadium on Wednesday but didn’t practice. He was at the facility Thursday morning, as well, but departed before practice, ESPN’s Mike Reiss reported. The Patriots take on the Houston Texans on Saturday at Gillette Stadium in the divisional round of the playoffs.

If Blount can’t play Saturday, running back Dion Lewis likely would take on a bigger role on offense. The Patriots have Blount, Lewis, James White, D.J. Foster and Brandon Bolden at running back on their active roster. They have Tyler Gaffney on their practice squad. 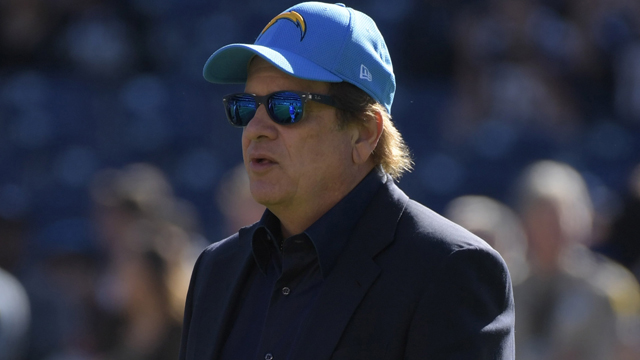 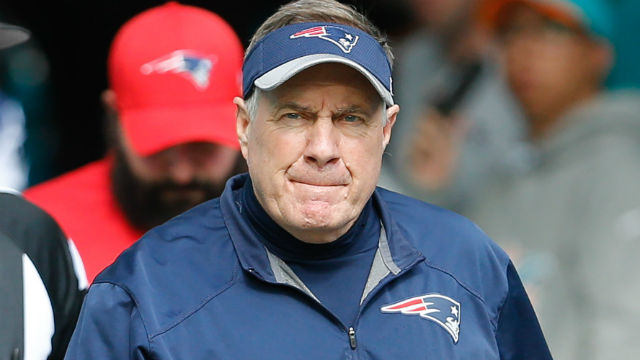