To call what Russell Westbrook did Wednesday a brain fart would be an insult to brain farts.

The Oklahoma City Thunder guard, an MVP candidate and by all accounts a terrific basketball player, committed a hilariously obvious mistake in his team’s game against the Golden State Warriors.

After a Warriors bucket in the third quarter, Westbrook took the inbound pass and started walking up the court. The problem? He forgot to dribble.

That’s not an understatement. Westbrook literally took at least five steps while just holding the ball in his arm before remembering that he had to, you know, dribble.

Russ traveling on an inbounds is hilarious pic.twitter.com/CiWFa0HsCy

We’ve seen some pretty ridiculous travels in our day — fortunately, the refs didn’t miss this one — but Westbrook’s hilarious stroll might take the cake.

The always-eloquent Westbrook offered a detailed description of his mental lapse after the game.

Westbrook on what happened with his traveling violation in the third quarter: "Travel."

Since Westbrook didn’t provide an explanation, we’ll go ahead and assume he forgot to dribble because he was too busy plotting his revenge against ex-teammate Kevin Durant. The Thunder star went on to tally another triple double on 27 points, 15 rebounds and 13 assists, but KD’s Warriors won 121-100. 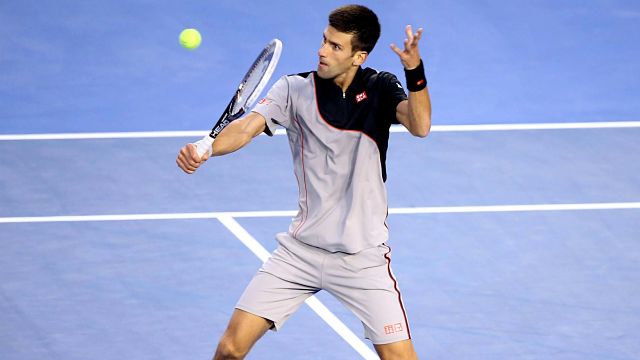 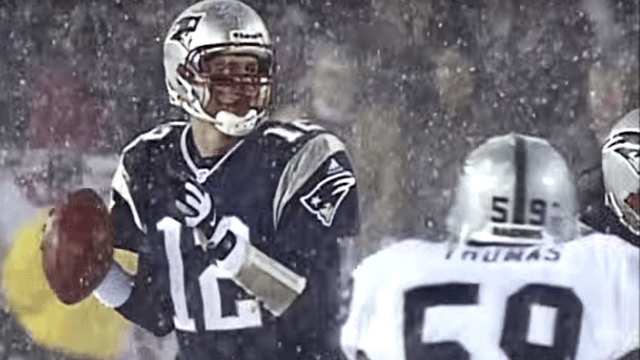