On Tuesday, the New England Patriots quarterback explained why he had such an emotional response to those particular questions.

?You just have different things that your family goes through throughout the course of your life,” Brady said. “It has been a challenging year for my family for some personal reasons. It will be nice to have everyone here watching us this weekend. My mom and dad, they have been so supportive my entire life, and it is nice to be here to show them and try to make them proud.?

Brady did not elaborate on what those personal reasons were, but a family source told CSNNE’s Tom E. Curran that Brady’s mother, Galynn, “has been dealing with health issues for the past 18 months.”

“She?s been doing much better recently,” Curran wrote, “but her illness has been a major source of concern for the family, including Tom Brady Sr., and Brady?s sisters, Julie, Maureen and Nancy.”

Family has been a common theme for Brady during the lead-up to Super Bowl LI. He said both his mom and his dad, who have been able to attend just one Patriots game between them this season, will be on hand in Houston to watch New England take on the Atlanta Falcons on Sunday night.

“My mom hasn’t been to a game this season,” Brady said. “My dad has been to one. That’s very atypical. They’re going to be here this weekend, which I’m excited about. It’ll be nice to see everybody. I’ve got a big crew coming.”

He added: ?It’s great. We’ll be in full force. I had to get a lot of tickets this week. I saw everyone (Tuesday) morning, and they are all excited and gearing up and ready to go. I am excited to see everybody.? 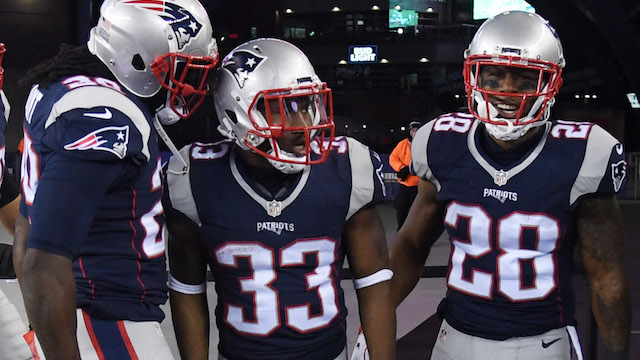 How Patriots’ Running Backs Remain Inseparable While Competing For Snaps 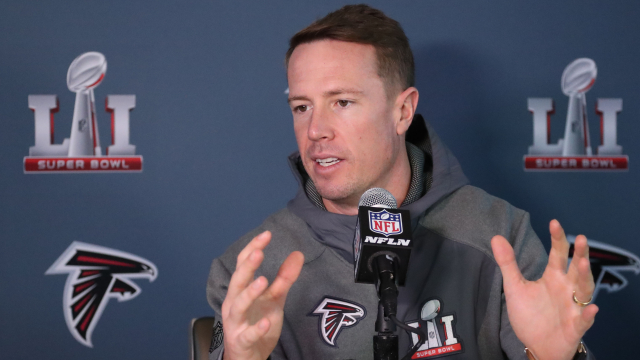