FOXBORO, Mass. — The New England Patriots have played in six Super Bowls under head coach Bill Belichick. They’ve never faced an offense as explosive as the one they’ll see in big game No. 7.

The Patriots’ Super Bowl LI opponent is an Atlanta Falcons team that led the NFL in scoring during the regular season, then hung a combined 80 points on two quality opponents in the postseason. With an MVP favorite at quarterback and a slew of weapons around him, Atlanta can score from anywhere on the field, even against a stout Patriots defense.

“They’re very explosive offensively,” Belichick said Thursday morning. “Every guy that gets the ball can score a touchdown from 80 yards away or more.”

The Green Bay Packers found that out the hard way during their blowout loss in the NFC Championship Game.

On the sixth snap of the second half, Falcons quarterback Matt Ryan hit All-Pro wide receiver Julio Jones on an 11-yard crossing route. Jones, who muscled through a LaDarius Gunter hold on the play, caught the ball just inside his own 40-yard line and took it the distance himself, shrugging off a Gunter tackle and hitting Damarious Randall with a vicious stiff-arm en route to the end zone.

The Falcons have scored six touchdowns of 55 or more yards this season, including three 70-plus scores. In the last six games alone, Atlanta has gotten Jones’ aforementioned catch-and-run, a 75-yard romp by running back Devonta Freeman in Week 17, a 55-yard dash by fellow back Tevin Coleman in Week 16 and a 64-yard bomb to wideout Taylor Gabriel in Week 14, all of which resulted in scores.

“Guys like Freeman, Coleman, (receiver Mohamed) Sanu, Jones — all of them,” Belichick said. “They get the ball in their hands, and what looks like a 7-yard gain could be 47. Their ability to make yards with the ball in their hands, break tackles, in Coleman’s case, outrun people — I don’t know how many times we’ve seen guys have a good angle on him and it looks like, OK, they’re going to intersect here, and they don’t. He just outruns them. They’re chasing him. And now 15 (yards) now looks like 35.

“They get a lot of yards on the ability of their skill players to gain yards after they get them into a space.”

All told, the Falcons have reeled off 23 plays of 40-plus yards since Week 1, the most in the NFL. They also led the league in plays of 20-plus yards during the regular season with 84.

“They do what they do,” Belichick said. “They do it well. They really know what they’re doing. But defensively, it takes you that extra split second to recognize it. And sometimes, you’re just a step too late, and they’ve got you.” 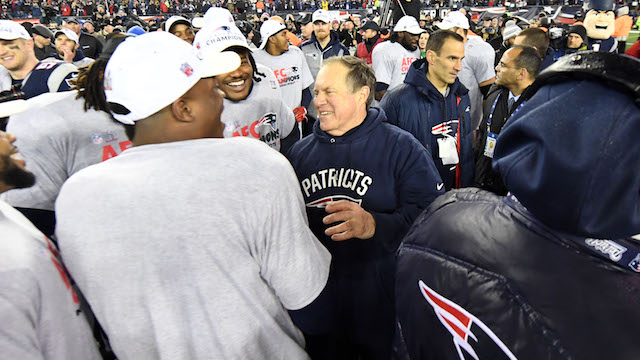 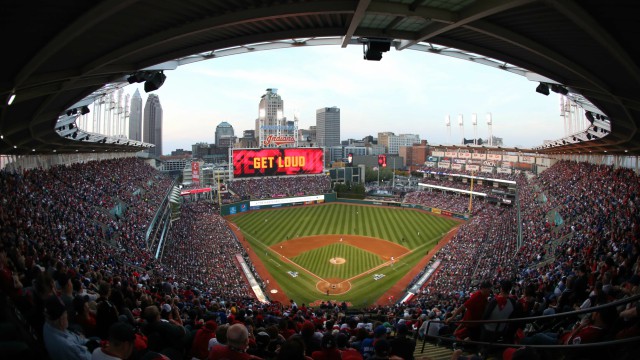