Could DeSean Jackson Be Enticing Option For Patriots In Free Agency? - NESN.com Skip to content

1. Will Danny Amendola restructure his contract, which is set to pay him $6 million in salary next season?
2. Will the Patriots re-sign Michael Floyd, the group’s only impending free agent?

If Amendola and/or Floyd leaves town, New England could look to bring in another wideout this spring. One potentially intriguing option? DeSean Jackson, who’s set to hit the open market after spending the last three seasons with the Washington Redskins.

Jackson is on the older side — he turned 30 in December and is entering his 10th year in the league — but he still possesses big-play ability. His 17.9 yards-per-catch average this season tied Patriots wideout Chris Hogan for first in the NFL, and he surpassed the 1,000-yard plateau for the fifth time in his career, totaling 1,005 yards on 56 receptions.

That was a significant step up from Jackson’s 2015 campaign, during which he played in just 10 games and posted career lows in catches (30) and receiving yards (528).

Jackson still could re-sign with Washington. But if he chooses to seek employment elsewhere, would the Patriots be interested? According to one scout who spoke with Bleacher Report’s Mike Freeman, they would.

“One scout believes Jackson will end up in either New England or Dallas,” Freeman wrote Wednesday in his “10-Point Stance” column, “with the Patriots being the more likely choice.

“This is just the scout’s belief. The Patriots keep secrets better than the CIA, so no one really knows, but it could work. (Patriots coach Bill) Belichick took a gamble on veteran receiving threats like Randy Moss and Chad Ochocinco in the past.”

For what it’s worth, Freeman predicted Jackson will end up with the Jacksonville Jaguars. But given the Jaguars’ history of mediocrity and their huge, glaring, bright-red question mark at quarterback, they don’t seem to meet Jackson’s criteria.

“I’m going on my 10th year in the league,” the receiver said Tuesday on Adam Schefter’s “Know Them From Adam” podcast. “I obviously would love to play with a great, great, great quarterback.”

The Patriots obviously check both of those boxes. And it’s worth noting Jackson also told Schefter he’d be open to moving inside later in his career. New England could use a new slot receiver if Amendola doesn’t stick around.

The five-man wide receiver group the Patriots boasted near the end of this season was the team’s best in years. But a lineup of Julian Edelman, Hogan, Jackson and Malcolm Mitchell? That sounds pretty darn exciting, too. 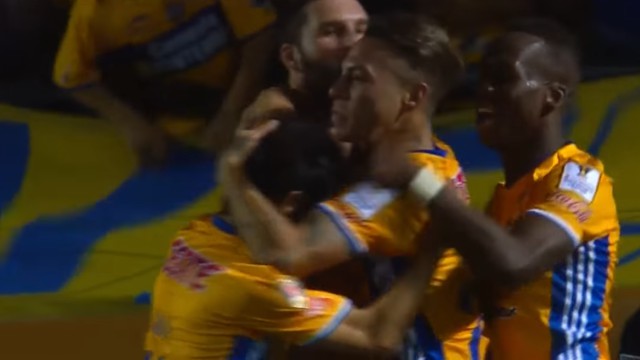 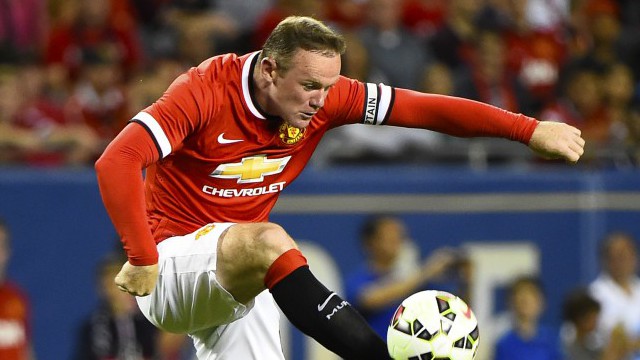