DeMarcus Cousins Explains Why He Was Shocked Over Kings' 'Coward' Trade - NESN.com Skip to content

DeMarcus Cousins sounds like a man who went through a bad breakup. Maybe because he did.

The Sacramento Kings traded Cousins to the New Orleans Pelicans before the NBA trade deadline in a deal that completely stunned the three-time All-Star. As Cousins explained to The Undefeated on Thursday night following his Pelicans debut, the Kings specifically told him a week before he was traded that he wouldn’t be dealt, even going so far as to outline the organization’s future plans.

“The sick part about it is that (Kings general manager) Vlade (Divac) came in my house with my agent (Jarinn Akana). We sat in my theater and just talked. That was maybe three weeks ago,” Cousins recalled in his interview with The Undefeated. “We sat there and (he) told me what moves he wanted to make. All of that. I just didn?t understand.

“I got a text from the owner right before I went to All-Star. He was asking me about a player, how I felt about him and making a move. The owner! When it happened, I was just in shock. I didn?t understand.”

Cousins had been the subject of trade rumors for a while, so hearing his name tossed around before Sunday’s NBA All-Star Game wasn’t anything new. It became clear after the game, though, that these talks were serious. It actually appeared as though he finally was going to be moved.

Sure enough, the Kings traded Cousins to the Pelicans for what many NBA pundits considered to be an underwhelming return. And Cousins,  who was shocked given his previous conversations with Divac and Kings owner Vivek Ranadive, struggled to wrap his head around the situation.

“Like a man. Like a professional,” Cousins told The Undefeated when asked how the Kings should have informed him of the trade. “The more those guys talk, the more things come out. It?s just crazy. This ain?t something that happened in a few days. It has been discussed with more than one team. I just don?t understand.”

As far as whether Cousins would like to speak with Divac or Ranadive now that the dust has settled on the trade, well, don’t count it. The 26-year-old is ready to move on.

“Nah. For what? It was a coward move, so I?m pretty sure I will get a coward response,” Cousins said, per The Undefeated. “For what? And I?ve seen this happen before. I?ve been there through all same types ? I was there with (coach) Mike Malone?s (firing). I?ve seen how they operate. I know what kind of answer I will get anyway. So, what is the point?”

Cousins’ love for the city of Sacramento seems real. But so does his frustration with his former employer.

Click to read Cousins’ full interview with The Undefeated >> 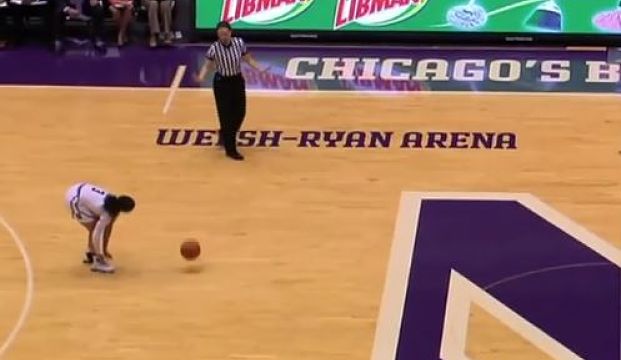 College Basketball Player Stops To Tie Her Shoe During Game, Which Was A Bad Idea 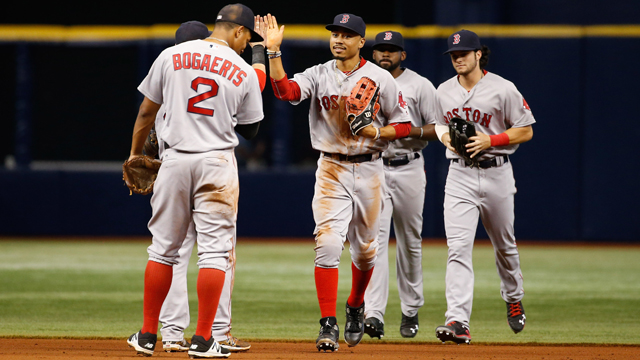 What Possible Obstacles Could Keep Red Sox Out Of Playoffs, World Series?