The “E! News” host revealed Wednesday she lost a diamond from her engagement ring Sunday at NRG Stadium while celebrating the Patriots’ improbable comeback against the Atlanta Falcons to win the Super Bowl. The video Menounos shared on Instagram offers a glimpse of how she broke her expensive ring.

Soo…@tombrady lost his #superbowl51 jersey & I lost my diamond ? & my voice ..super fandom costs ? !!! @undergaro was horrified! This video is like 5 seconds of the evidence..I did this hmmm like the entire 4th quarter to get #patriots fans cheering. Oooops!:) chk out @EOnline article http://eonli.ne/2k4JLzV!

Menounos told “E! News” her jewelry mishap is part of the cost of supporting her hometown team.

“It pays to be a superfan of the Patriots,” she said. “I didn’t know that I could break my ring being a superfan but apparently that’s what happened.”

Menounos’ fiancé, Keven Undergaro, had the ring custom-made for her, according to PeopleStyle.

Menounos won’t fix the ring right away because she suspects she could be forcefully cheering for the Patriots next year at Super Bowl LII.

“I might wait until I bang my hands on a few more metal boards at another game because I think the Patriots will be right back there again next year,” she told “E! News.” “I think I learned my lesson, and when I have to be a superfan I’ll just wear it around my neck or something because this is going to be an expensive habit being a big sports fan.”

That’s a great attitude for a Patriots superfan. 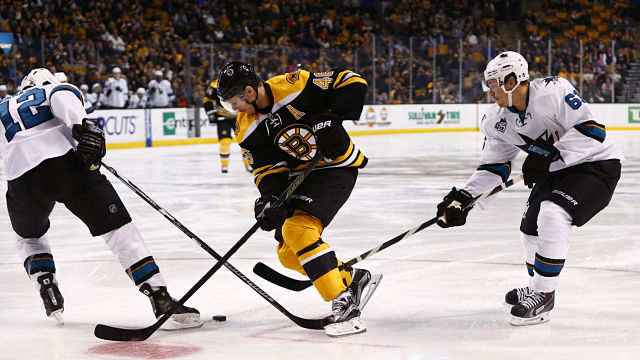 Bruins-Sharks Game To Go On As Planned; Fans Can Exchange Tickets For Future Game 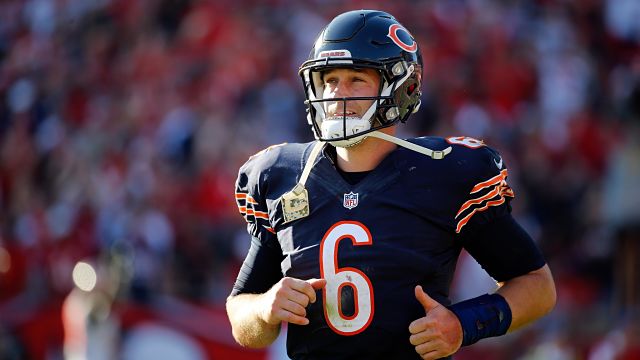