So, it’s no surprise that Brady had a message for the star guard following his own MVP performance in Super Bowl LI against the Atlanta Falcons.

Isaiah Thomas says Tom Brady texted him after the Super Bowl and said, "It's your turn next."

The Celtics currently sit in second place in the Eastern Conference behind the defending NBA champion Cleveland Cavaliers.

Even with the dazzling exploits of Thomas, the C’s still are looking to make a move that will take them to the level of the Cavaliers and Golden State Warriors.

Boston will have until Feb. 23 to make a move to improve its chances of bringing home an 18th NBA title. 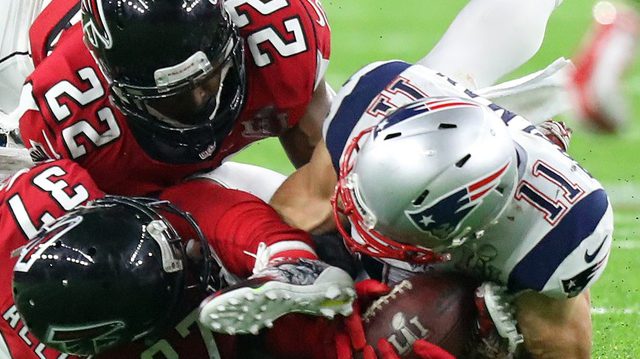 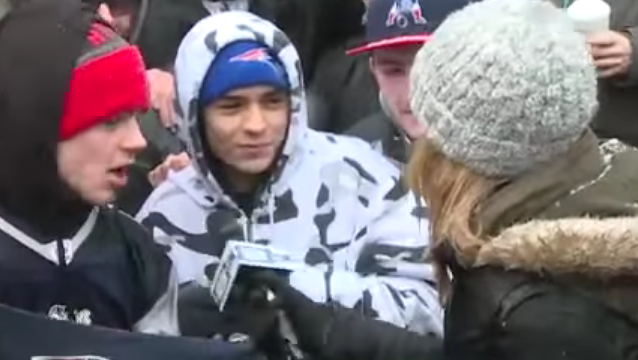