The New England Patriots elected not to use the franchise tag on Dont’a Hightower, but they still could retain their free-agent linebacker.

Hightower is “exploring” his options but is “open to returning” to the Patriots, NFL Media’s Ian Rapoport reported Tuesday. Rapoport tweeted Hightower “had a positive conversation” with Patriots head coach Bill Belichick.

This situation is resembling safety Devin McCourty’s experience in free agency two years ago more and more by the day. McCourty, a captain like Hightower, wasn’t franchised, hit free agency but still elected to return to the Patriots after he assessed the open market. 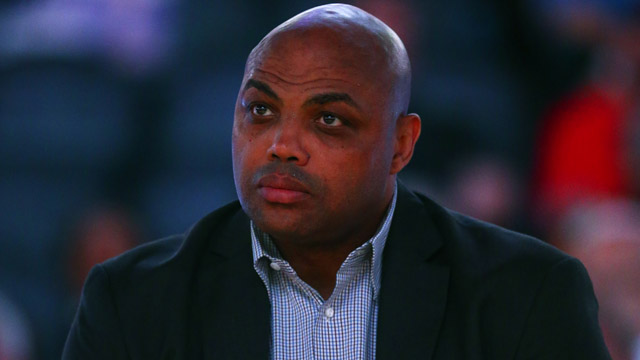 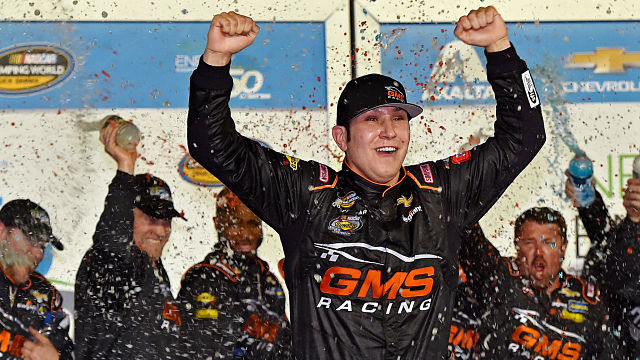