This week in premature sports predictions, one Los Angeles Lakers fan might have wasted some money on a custom jersey.

Former UCLA point guard Lonzo Ball will be highly coveted in this year’s NBA draft and is a front-runner to be selected first overall, depending on which team winds up with the No. 1 pick. One fan at Staples Center seems to believe the Lakers will wind up with the top spot, as is evidenced by this photo a Twitter user snapped ahead of Los Angeles’ game against the Minnesota Timberwolves.

This guy really had a Lonzo Ball Lakers jersey made pic.twitter.com/rebNNltEVc

Ball and his father LaVar Ball both have expressed their desire for the 19-year-old to go to the Lakers, but the team isn’t guaranteed anything, as the Boston Celtics have the best odds to land the No. 1 pick. The fan only had to wait a month to find out, too, as the draft lottery will be held on May 16.

On the bright side, at least this guy doesn’t have to wear the jersey every day like all the sports fans who get championship tattoos before the championship. 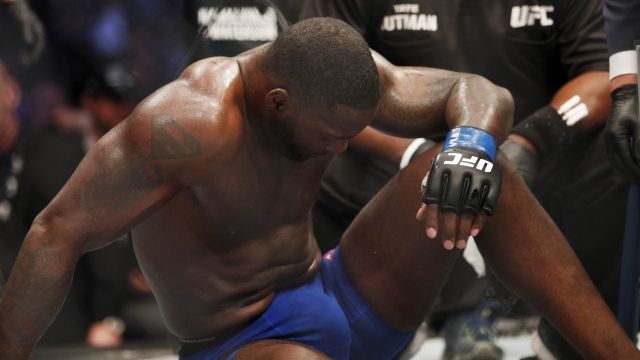 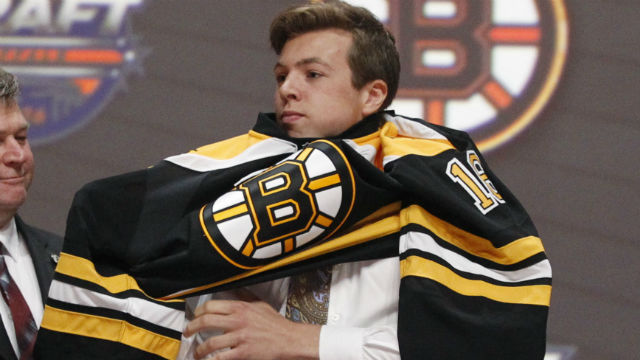