If the New England Patriots don’t trade Malcolm Butler before this week’s NFL draft, the cornerback more than likely will remain with the team for the upcoming season.

Now, it’s looking like the top suitor for Butler might not be willing to pony up the draft picks likely needed to pry the Super Bowl XLIX hero out of New England.

The New Orleans Saints brought Butler in for a visit earlier this offseason and have been effusive in their praise of the 27-year-old, but are “leaning toward” holding on to their top three selections in this year’s draft — Nos. 11, 32 and 42 — a source told Peter King of The MMQB.

The Saints (picking 11, 32, 42, 76, 103 in the first three rounds) are still interested in Butler, but someone familiar with their thinking believes they are leaning toward keeping their first three picks. The Saints believe that their board between 25 and 75 has a slew of players capable of contributing immediately, with grades close to each other, and the thought of dealing one or more picks for Butler, then paying him a huge contract, is less attractive than it once seemed.

The Patriots currently do not pick until No. 72 after trading away their first- and second-round selections, including sending No. 32 overall to the Saints in the Brandin Cooks deal. Swinging another trade involving Butler (or backup quarterback Jimmy Garoppolo, who reportedly isn’t for sale) would be the most obvious way for New England to move back into the first two rounds if it wishes to do so.

Butler last week signed his first-round tender with the Patriots — a one-year contract that will pay him $3.91 million this season.

UPDATE (10:18 a.m. ET): NFL Media’s Ian Rapoport reported a trade of Butler to the Saints “appears unlikely from all sides.”

#Saints & Butler have a multi-year deal agreed to, pending trade. At this point, trade appears unlikely from all sides. https://t.co/NXkrNUDspO

UPDATE (11:40 a.m.): Jeff Howe of the Boston Herald shared some additional details of the deal Butler and the Saints agreed to.

Malcolm Butler may have to wait a year for a massive payday if Saints don't strike. Butler, Saints had a deal in place worth more than $50M. 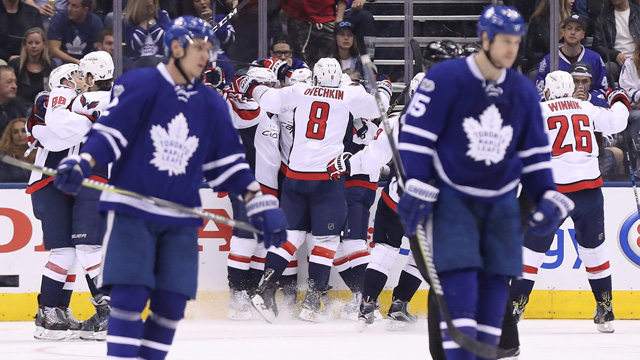 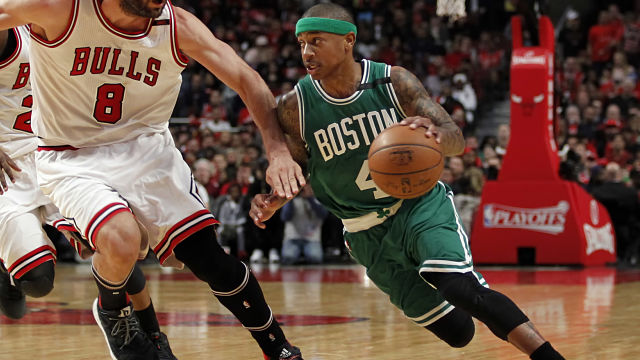