The Bible verse John 3:16 is perhaps Christianity’s most popular, as it’s considered the best summary of the religion as a whole. But it also has many fans in the sports world, and the reason why is pretty out there.

The verse was thrust into the sports spotlight again Wednesday when it was discovered that former New England Patriots tight end Aaron Hernandez wrote “John 3:16” on his forehead in red ink before he committed suicide in his jail cell. The verse reads: ?For God so loved the world, that he gave his only begotten Son, that whosoever believeth in him should not perish, but have everlasting life.?

The verse was a favorite of Hernandez’s former Florida teammate Tim Tebow and has popped up elsewhere in sports, but the man who popularized it was Rollen Stewart. Stewart, known as Rock ‘n’ Rollen, was part of a movement in the 1970s when born-again Christians held up “John 3:16” signs at sporting events as a way to spread the gospel. But when Stewart did it, he wore a rainbow afro wig and danced around where the cameras could see him.

?He was able to capitalize on the increasing number of games that were televised,? Whittier College religious studies professor Joseph L. Price told The Boston Globe on Thursday. ?But the contrast between his attire and his conservative sign raised curiosity. How could someone who looked as though he were a hippie have such a standard, conservative verse??

Stewart’s life took a turn, and he’s been serving three consecutive life sentences since 1992 for locking himself in a Los Angeles hotel room, holding a housekeeper hostage and threatening to shoot down airplanes in an eight-hour standoff with police. But the verse still has continued to attract athletes, and although we’ll never know why Hernandez used it in his final moments, Brian Bolt, a Calvin College professor and co-founder of Sport and Christianity, believes it was either a cry for forgiveness or “an ultimate protest.”

?Aaron Hernandez, through his struggles, either came to Christ or was already there and was feeling remorse,? Bolt told The Globe. 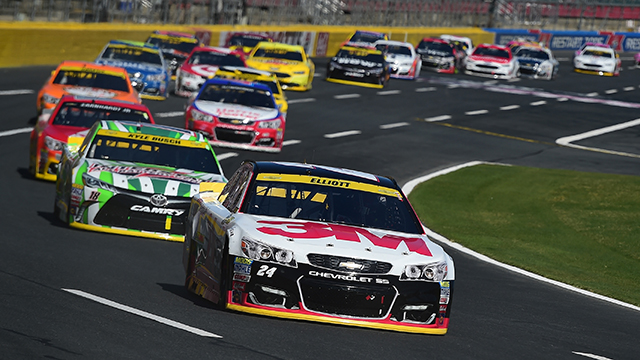 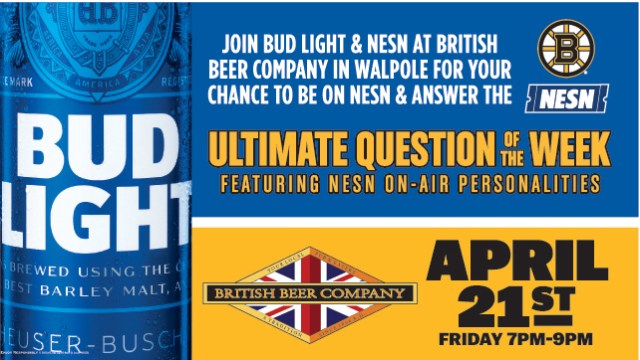