Dustin Pedroia has been a frequent topic of conversation as of late.

The Boston Red Sox second baseman was spiked by a slide from Manny Machado in Boston’s matchup with the Baltimore Orioles on April 21. Two days later, Red Sox relief pitcher Matt Barnes threw near the head of Machado, which many viewed as an act of retaliation.

Immediately following the pitch, Pedroia notified Machado that he had nothing to do with the incident. Pedroia’s clarification rubbed many fans the wrong way and prompted questioning of the Red Sox’s clubhouse dynamic.

Speaking on the “Bradfo Sho” podcast with WEEI’s Rob Bradford on Monday, Pedroia refuted any claims of the Sox having issues with leadership.

“We?re in the grind of the year right now,” Pedroia told Bradford. “We don?t listen to outside distractions. What people think. What people say or what not. The reality is what goes on in our clubhouse, and the non-reality is what people think is the reality. We don?t really care what anybody thinks or says or what we need or anything like that. We all know what we?re trying to accomplish, and that?s it.”

Pedroia understands it’s an attractive rumor that gets people talking, but insists it holds no merit.

“I don?t really care what people say and none of our guys do either,” he said. “A lot of the people who are saying things are kind of funny. They?ve never been in a locker room or been part of what we?re trying to do. They don?t even know what they?re talking about. Nobody really cares, player-wise. I?m sure a lot of people eat it up and it brings buzz or whatever. The reality is all of us players, we know what we?re trying to do as a team and that?s it.” 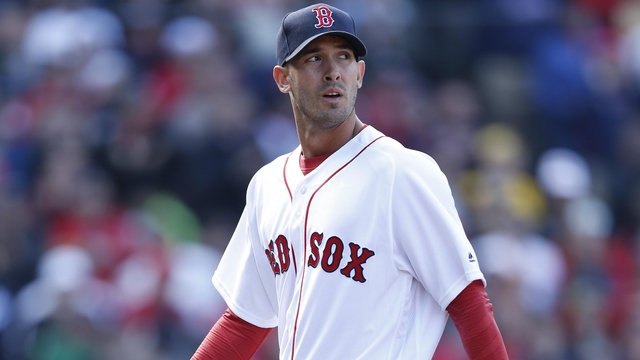 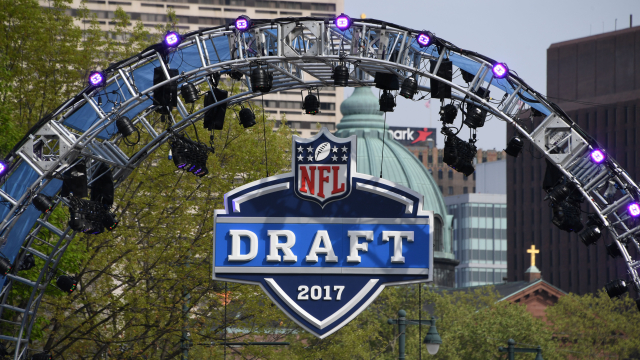 Colin Cowherd Explains Why Patriots Had Most Productive 2017 NFL Draft