E3 2017: Xbox One X Looks Great, But Buying One Far From No-Brainer - NESN.com Skip to content

Let’s just get this out of the way: The Xbox One X is a powerhouse.

Microsoft pulled the curtain on its new console, formerly codenamed “Project Scropio,” at the 2017 Electronic Entertainment Expo on Sunday, and gamers everywhere are understandably excited. The system, which is slated to hit stores Nov. 7, carried a ton of buzz into E3, and Microsoft largely delivered on the hype.

But the One X, for all its technological prowess, by no means is a slam dunk for people looking to invest in a new console. Some gamers might feel it’s the one they’ve always wanted, while others could be perfectly satisfied with the hardware they already have.

Specs
Microsoft says the One X is “the world’s most powerful console,” and it’s not bluffing. Virtually everything inside the system — which is the smallest Xbox ever made — is more powerful than what you’ll find in any other console, according to Microsoft. The system’s announced central processing unit, graphics processing unit, memory, memory bandwidth and optical drive all would set new industry standards. And, with a visual output of more than 8 million pixels, Xbox One X would provide the best picture quality we’ve ever seen.

Furthermore, the system should support 4K ultra-high definition Blu-Ray playback, 4K high dynamic range and sport a liquid-cooled vapor chamber to make sure all this hardware doesn’t overheat. Simply put, if you’re looking for an absolute monster, this is the console you want.

Compatibility
Unlike the original Xbox One, Microsoft’s new console isn’t turning its shoulder on the past. All accessories and games people bought for their Xbox Ones will work with the new console, Microsoft says, which will be a key factor for consumers who are torn about upgrading.

True 4K
There still are plenty of people who don’t know what 4K resolution is, and who will be unmoved by Microsoft boasting about the Xbox One X’s “true 4K” capability. But this system should be a welcome sight for gamers who’ve been itching to get the most out of their 4K TVs, which are becoming more and more affordable.

Moreover, as was the case with high definition, 4K eventually will be the new standard in the living room. Positioning the Xbox One X as the clear choice for 4K gaming and entertainment is a smart move by Microsoft, as being ahead of the curve seldom is a bad thing.

Price
Listen, new consoles always are expensive, but the announced $499 price tag is a real kick to the stomach. What’s more, the Xbox One also debuted at $499, so convincing some people to drop that kind of money again is going to be a tough sell.

Also, Microsoft just revealed a $50 price cut for the Xbox One, and Sony’s PlayStation 4 can be had for under $250. For some people, the only way to afford the Xbox One X will be to trade in their old consoles, something nobody likes doing.

PlayStation 4
Xbox One X certainly has power on its side, but the Ps4 might still be the go-to console for many gamers. The system’s specs really aren’t that far behind the One X, but it’s the Ps4’s features that really make it stand out.

A case could be made that PlayStation Vue is the best live-TV package deal currently on the market. Also, with the highly successful PlayStation VR, Sony is making virtual reality a point of emphasis. Microsoft currently offers no live TV service and, despite the Xbox One X being VR compatible, really hasn’t done much with the technology.

Ultimately, even if money wasn’t an issue, the PS4 still could make a compelling case for being the system most worth owning.

Current Xbox One
This could be the biggest thing working against the One X. Despite facing plenty of issues at launch, the Xbox One is a system that people largely are content with. Games look great, there are plenty of apps and the specs still are phenomenal.

Eventually, upgrading will make plenty of sense, especially once the One X gets a price cut. But right now, it’s tough to find a compelling reason to move on from a system that can do just about everything gamers and families are looking for. 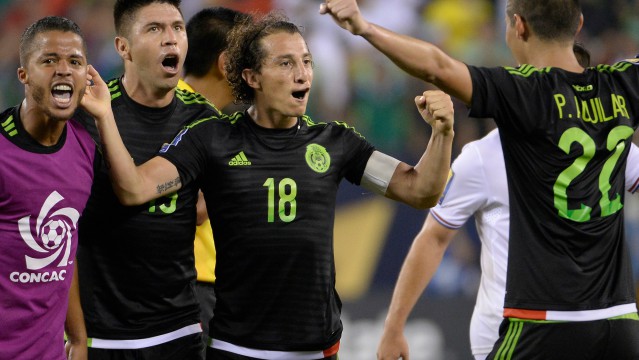 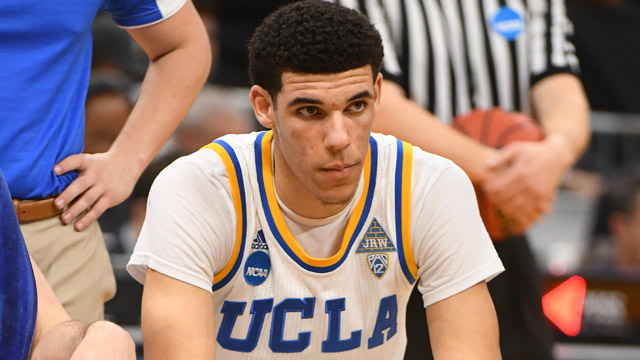