The Boston Red Sox will look to earn a series win over the Houston Astros with a victory Sunday night at Minute Maid Park.

Boston will receive a lift in its Father’s Day contest as Hanley Ramirez returns to the lineup, slotted in his usual designated hitter spot and batting fifth. The slugger has been out of action since Wednesday due to a muscle spasm on the right side of his neck.

David Price takes the hill for the Red Sox looking to pick up his second win of the season. The left-hander labored in his last outing against the lowly Philadelphia Phillies, racking up a no-decision after allowing three runs on four hits over six innings of work.

The Astros will counter with Joe Musgrove, who’s numbers aren’t indicative of the season he’s had. The young right-hander has allowed two earned runs or less in six of his 11 outings in the 2017 campaign.

Josh Rutledge remains in Boston’s lineup for a third consecutive game, manning third base and batting eighth. And after sitting in Saturday’s contest, Christian Vazquez returns to catch Price and will bat ninth. 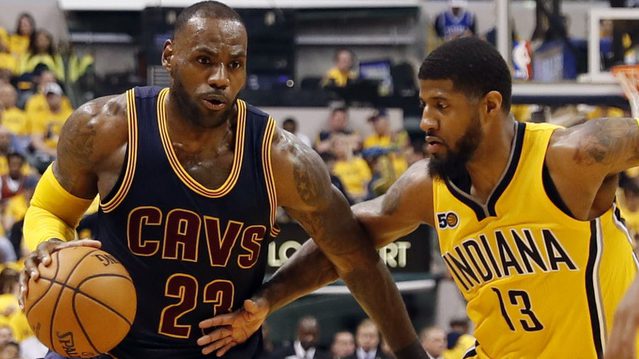 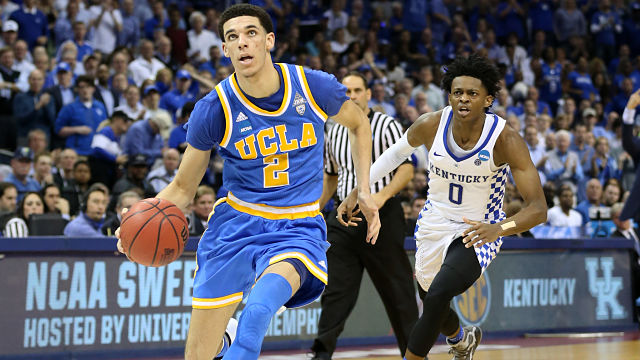