FOXBORO, Mass. — Eric Rowe was the only player to intercept a Tom Brady pass during the New England Patriots’ mandatory minicamp this week. Even in practice, Brady interceptions are few and far between.

But Rowe, who’s entering his second season with the Patriots, didn’t even think about celebrating his big defensive play, which came Thursday during the third and final minicamp practice. He knows better.

“Oh, no,” the cornerback said when asked if he ever talks trash to Brady. “(Linebacker Elandon Roberts) told me he did that his rookie year, and he said Tom just exposed him. So I was like, ‘Ooh, I’m never doing that. I don’t want to say nothing to him.’ ”

Rowe’s interception came on a pass intended for Danny Amendola in 7-on-7 drills. He also broke up a pass during 11-on-11s. Nate Ebner and rookie Jason Thompson picked off throws by Jimmy Garoppolo and Jacoby Brissett, respectively, and New England’s secondary as a whole fared relatively well against the Patriots’ vaunted receiving corps.

“I mean, it feels great,” Rowe said of his pick. “But (even) if it was Jacoby or Jimmy, it just improves my coverage, because it was something I did right.”

Rowe, Cyrus Jones, Jonathan Jones, Justin Coleman and undrafted rookies D.J. Killings, Kenny Moore and Dwayne Thomas all are competing for spots behind starting cornerbacks Malcolm Butler and Stephon Gilmore. But in Rowe’s eyes, that competition has yet to begin in earnest.

“Really, I don’t think anyone’s setting out eyes for each other,” Rowe said. “We’re all just trying to help each other get better, because it’s only June. It’s not even training camp. … The competition is always high because we’re competing against the offense, but within the room, it’s not like I’m not trying to help (another cornerback) because I’m trying to beat him out today.” 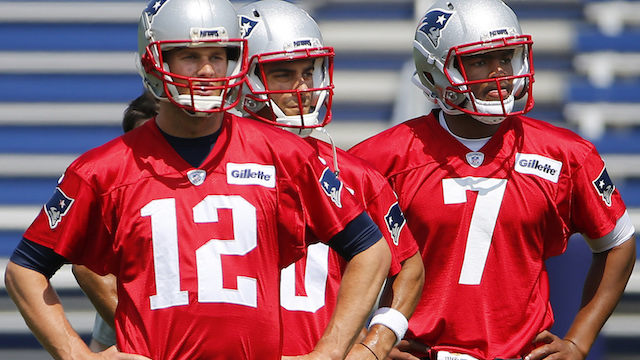 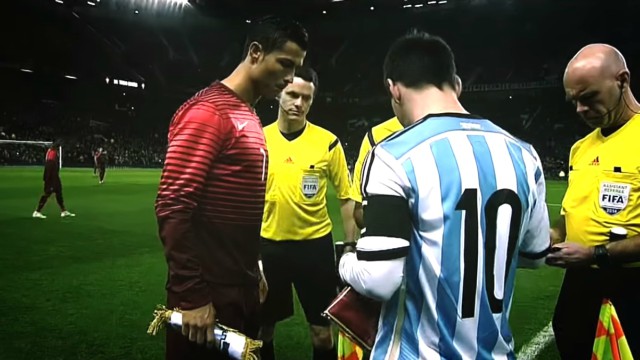 How Lionel Messi Really Feels About Cristiano Ronaldo, Their Rivalry