The Miami Heat lost out on the Gordon Hayward sweepstakes, but that hasn’t stopped them from making moves to bolster their roster for next season.

The Heat reportedly re-signed Dion Waiters on a four-year, $52 million deal Wednesday, and the team followed by signing free agent Kelly Olynyk on Thursday, according to ESPN’s Adrian Wojnarowski.

Olynyk emerged as one of the more sought-after free agents after top-tier talents like Hayward, Blake Griffin, Paul Millsap and Kyle Lowry were off the board. The 7-footer showcased a unique skill set over four seasons with the Boston Celtics, as he’s capable of being a difference-maker in the interior and also boasts an above-average 3-point shot.

The Gonzaga product served as a great option off the bench during his time in Boston, but there’s a chance he could be featured in a starting role in Miami. Olynyk is capable of playing power forward, and could prove to be a strong frontcourt partner to Hassan Whiteside. 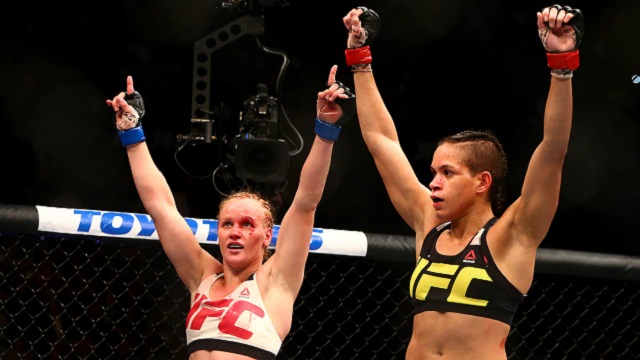 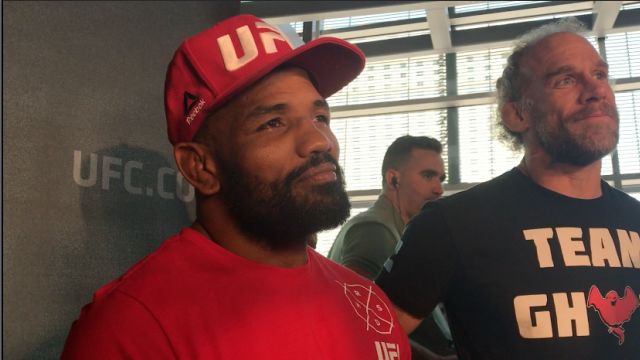