With Pablo Sandoval now out of the picture for the Boston Red Sox, is Dealin’ Dave Dombrowski about to make a move for a third baseman before the Major League Baseball non-waiver trade deadline?

Maybe, but not necessarily.

That answer might not be the definitive hope you were looking for after the Red Sox designated Sandoval for assignment Friday, Boston’s so-far successful 2017 campaign won’t come crashing down if the team doesn’t add another third baseman. In fact, the situation at the hot corner actually improved slightly before the All-Star break and could get better once the Red Sox begin their second half Friday.

We’re not going to pretend the Red Sox wouldn’t be better off with an established major league third baseman, but they’ve still had success as a team regardless. Boston still owns the American League’s second-best record and the sixth-best in baseball entering Friday and has seen drastic offensive improvement since a slow start to the season — in addition to being one of MLB’s best pitching clubs.

Brock Holt is expected back soon after spending most of the first half on the disabled list and should provide depth at third — and everywhere else. The 29-year-old was batting just .133 in his six appearances, but the emergence of Tzu-Wei Lin might allow the Red Sox to ease Holt back into the mix. Lin’s success has been in a small sample size, but it’s hard for the Red Sox to ignore the .333 average, .871 OPS, two triples and seven walks posted by the 23-year-old Taiwan native in his first 15 major league games.

Deven Marrero also put together a string of good at-bats before the break — he went 9-for-20 (.450) with a .955 OPS and seven runs in eight games — and Rafael Devers looks could soon be knocking on the door, too. The 20-year-old tore up Double-A ball with a .300 average, .944 OPS, 19 doubles and 18 home runs in 77 games for the Portland Sea Dogs, earning a promotion to Triple-A Pawtucket in the wake of the Sandoval news.

What it comes down to is Sandoval being DFA’d doesn’t change much about the Red Sox’s status before the trade deadline. Sandoval wasn’t making a big league impact and didn’t look like a legitimate option, essentially leaving Boston in the same situation with or without him. There also haven’t really been any juicy rumors about other third basemen being on the trading block. So unless a blockbuster deal for a star seemingly comes out of nowhere, the Red Sox likely will have to make do with what they have.

So while Red Sox fans clamor for the team to acquire a difference-maker at third base, the team’s latest move doesn’t indicate that it has something waiting in the wings. 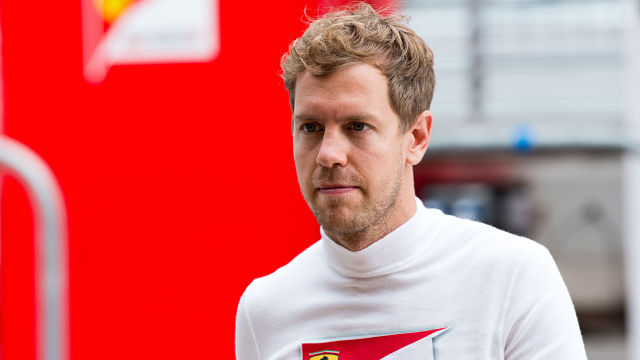 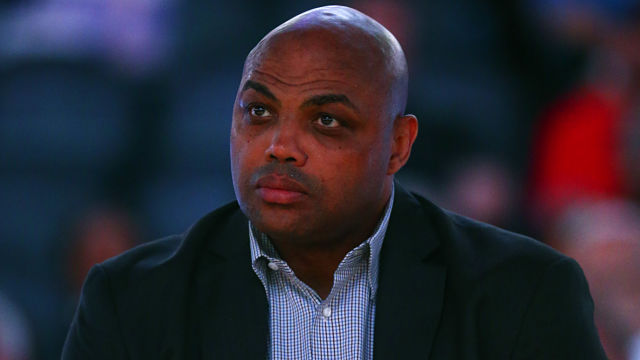