We’re still not sure if Fernando Alonso will race in the Verizon IndyCar Series in 2018, but one thing now is abundantly clear: he’s enjoying all the speculation over whether or not he will.

Alonso replied to a tweet from IndyCar on Wednesday, not with words, but rather with a single emoji and a GIF. And even though the Spaniard didn’t actually say anything, it was pretty clear what he meant.

The two-time Formula One champion, who competed in the 2017 Indianapolis 500, in June said that there’s a greater sense of camaraderie among IndyCar drivers than F1 racers, and he wasn’t ruling out a full-time switch to the American series. Recently, however, a jump across the pond became a realistic possibility for Alonso, as Andretti Autosport reportedly extended its deal with Honda for 2018.

Considering Alonso said he will announce his decision regarding where he will race in 2018 in September, he likely is enjoying race fans’ conjecture for one of two reasons: he either already secured a seat with Andretti, or has signed with an F1 team. It’s unlikely he would be so amused by the situation if his future still was uncertain.

The original tweet that he replied to was an article in which Alexander Rossi, who made the jump from F1 to IndyCar in 2016, said Alonso likely would enjoy the American single-seater category. Rossi also thinks he would be surprised by how close the competition is in IndyCar because, unlike in F1, every driver has similar equipment. 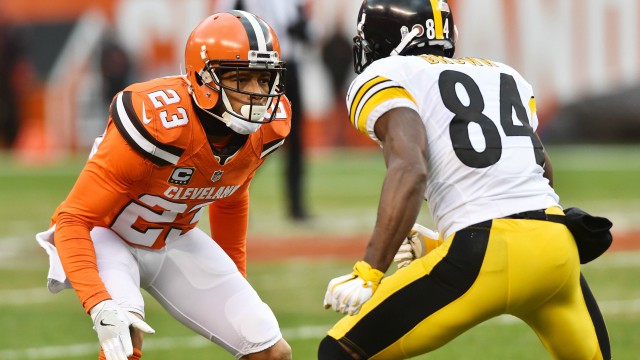 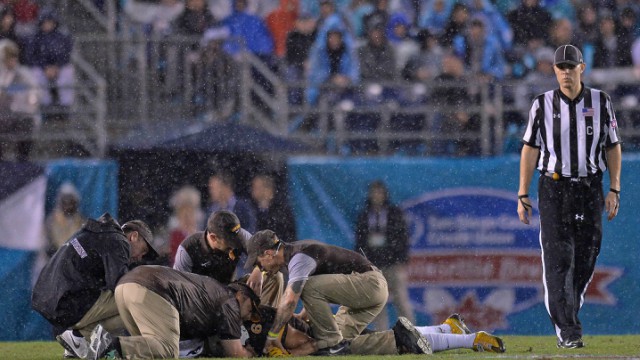