The Boston Red Sox have been on their A-game this month, and it’s helped them climb close to the top of the American League standings.

The Houston Astros have been the AL’s hottest team since the beginning of the Major League Baseball season, but they haven’t been as great in August so far and it’s put the Red Sox in a good position in the standings.

On July 31, the Red Sox were a half game out of first place in the AL East behind the rival New York Yankees. Before Wednesday’s game against the Indians in Cleveland, Boston had a 4 1/2-game lead over New York.

The Red Sox have eight more division series left from now through September — there’s only one against the Yankees — but if they can keep playing at their current level, they should have no problem staying at the top, and perhaps it’s time for the Astros to start looking over their shoulders. 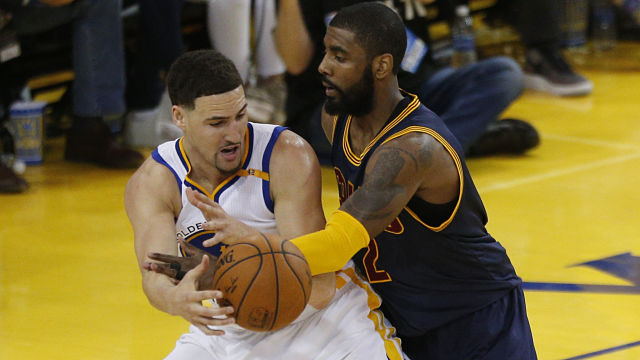 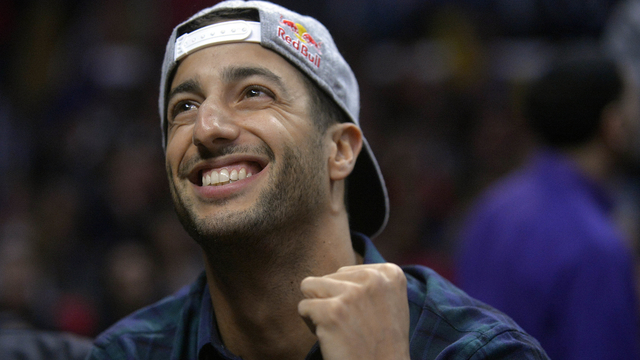