Tom Brady Laments Julian Edelman Injury: 'That Was A Tough Night For Me' - NESN.com Skip to content

Tom Brady was understandably dismayed Friday night after watching his favorite target leave the field with a season-ending injury.

New England Patriots wide receiver Julian Edelman suffered a torn ACL during his team’s preseason win over the Detriot Lions, forcing Brady and the Patriots to make do this season without a player who caught 98 passes for 1,106 yards in 2016.

“It?s a challenging part of the job, it really is,” Brady said Monday morning on WEEI’s “Kirk and Callahan,” as transcribed by WEEI.com. “In my 18th year, it certainly isn’t that easy. I don?t think you should take those things well. You hate to see guys get injured. You hate to see guys that you?ve had so much experience with get injured. I think just because there is so much dependability and trust. You?ve been through these things. You know what you can count on. I think it was pretty tough. That was a tough night for me the other night, and it still is.”

This is the second time in as many seasons the Patriots have lost an elite offensive player to injury. Tight end Rob Gronkowski missed the final two months of the 2016 campaign after undergoing back surgery in early December.

Brady, who suffered his own season-ending ACL tear in Week 1 of the 2008 season, is confident Edelman will be ready to go next fall.

“He?s a tough guy, man,” Brady told “K&C.” “He?s fought through other injuries, nothing like I don?t think to this extent. He?s got a great work ethic. He?ll overcome it. I think people have gotten pretty good at overcoming these injuries — knee injuries, surgery and so forth. He?ll work hard. It happened in August, so whenever he has surgery, he will have a long time before next season starts. He will put the work in that is required.

“It?s a tough injury being through it. It happened to me going into my ninth year, and it happened to him going into his ninth year. I haven?t had any problems. Obviously, it is a different position, but he?ll overcome it.? 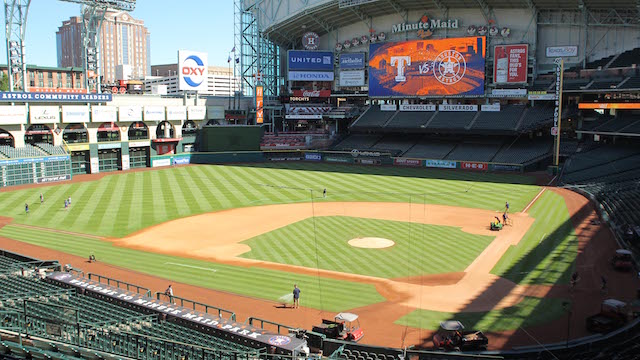 While You Were Sleeping: Tropical Storm Harvey Puts Astros-Rangers Series In Doubt 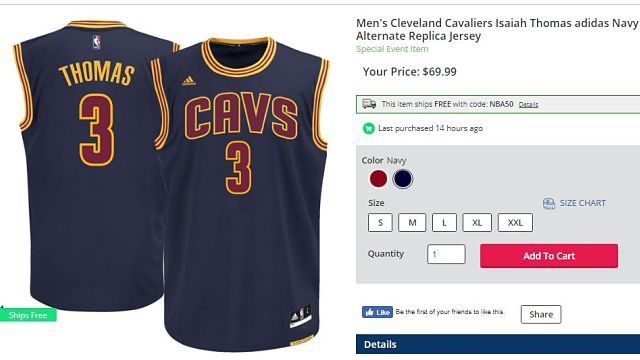