With their 5-0 win over the Cincinnati Reds on Saturday, the Boston Red Sox’s magic number to clinch the American League East is down to five.

But the New York Yankees, who clinched a spot in the postseason after beating the Toronto Blue Jays on Saturday, aren’t going down quietly, despite facing a four-game deficit.

However, with just eight games remaining in the regular season, Boston doesn’t need to do much to clinch its second consecutive division crown.

For more on what the Sox must do to win the A.L. East, watch the above video from “Red Sox Gameday Live,” presented by DCU. 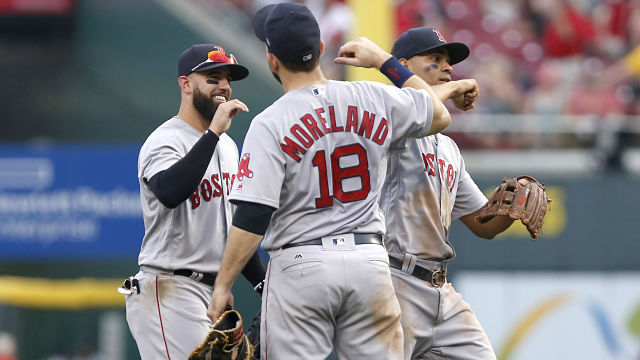 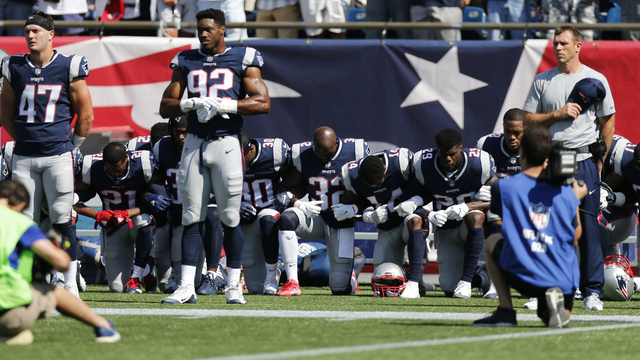