Cornerback Justin Coleman looked like a lock to make the New England Patriots on Thursday night after dressing but not playing in the team’s final preseason game. The Patriots had other plans for the cornerback.

The Patriots traded Coleman to the Seattle Seahawks for a late-round draft pick, a source with knowledge of the transaction told NESN.com. ESPN’s Field Yates and Mike Reiss first reported the trade.

Coleman has been on the Patriots since that time and won a Super Bowl ring with the team last February.

The trade opens the door for one of the Patriots’ undrafted free agent cornerbacks, Kenny Moore, D.J. Killings or Will Likely, to make the roster. Moore is the favorite based on his defensive and special teams play this summer, though Likely could fill the Patriots’ punt return need. Killings received the highest signing bonus of the three. 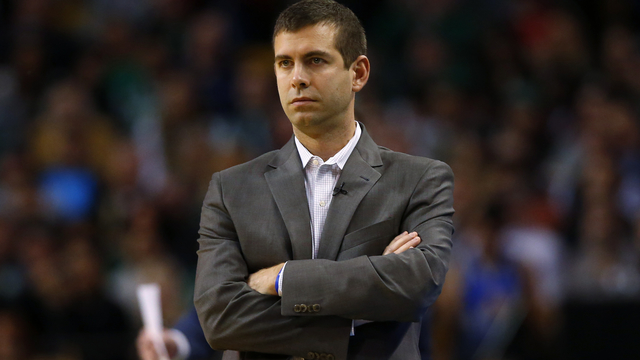 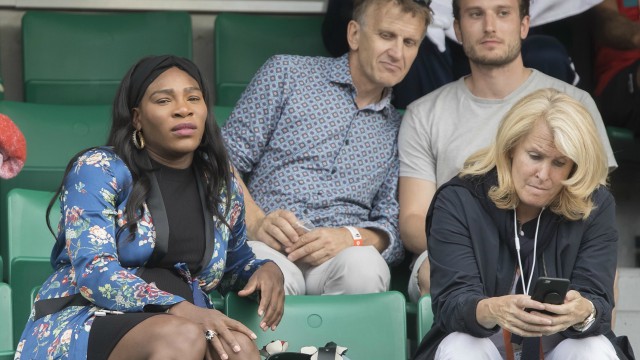