Patriots-Chiefs Takeaways: What Was Up With Tom Brady In Week 1? - NESN.com Skip to content

It seems highly unlikely Tom Brady went from being the best quarterback on the planet to washed up as the clock struck midnight on his 40th birthday, so let’s delay the fiery, scorching hot takes for now. But the Patriots quarterback turned in a true stinker Thursday night in New England’s first game of the 2017 season.

Brady went 16-of-36 in the game with no touchdowns and no interceptions. And while he didn’t turn over the ball or really come close, Brad consistently sailed passes over his receivers, who weren’t doing him many favors with their inability to separate from Kansas City Chiefs defenders.

We rewatched the passing snaps from the Patriots’ 42-27 loss to the Chiefs. Here are our takeaways.

— Brady had at least nine inaccurate passes on the night. The pass Amendola dropped after getting blown up by a Chiefs defender also was ill-advised.

— That wasn’t the play in which Amendola suffered his concussion, however. At one point in the game, Amendola had to catch three consecutive punts because of two running into the kicker penalties on the Patriots. Amendola appeared to get concussed on the first of those then stayed in the game for the ensuing two returns. He didn’t return to the field after departing for the locker room. This is the third straight season Amendola has suffered an injury on a punt return.

— The Patriots dropped two passes, one apiece by Cooks and Amendola.

— Brady played it safe and didn’t throw any dropped interceptions, but it was one of the quarterback’s most inaccurate games of his career. He had completed 44.4 percent or less of his passes just five times before. Brady threw downfield more frequently than usual, which could contribute to why he completed less than half of his passes. Since deep passes are riskier than shorter passes, it would make sense for Brady to overshoot the ball rather than throw it shallow to get picked off.

— The biggest silver lining to Thursday night’s game was the Patriots’ pass rush, especially on third down.

— Flowers picked up where he left off in the second half of last season by recording two sacks and plenty of pressure.

— Big plays were the name of the game for the Patriots’ defense, and Gilmore and Marsh both gave them up in their Patriots debuts. Gilmore otherwise was very good.

— McCourty had an up-and-down game. He allowed a touchdown but also had two pass breakup and countless impressive open-field tackles.

— Butler did a nice job of preventing long yards after the catch, but he was charged with a costly pass interference penalty in the end zone.

— Cannon was perfect until the fourth quarter when he gave up two sacks late.

— Solder had a tough time against Chiefs pass rusher Dee Ford. Cannon went up against Justin Houston for most of the game. 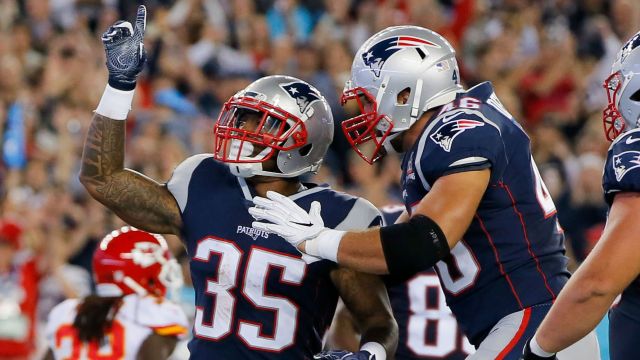 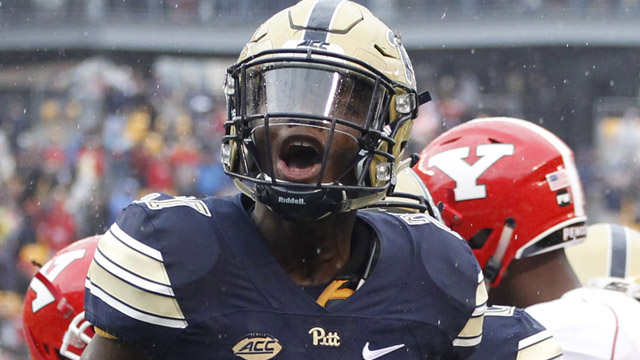