The New England Patriots’ current receiving corps is among the fastest in franchise history, and quarterback Tom Brady is taking full advantage of it by rearing back and chucking it deep.

Brady already has thrown 21 deep passes, which the NFL defines as an attempt over 15 yards, leading the NFL. That’s the most of his career through two games since the NFL started tracking short and deep passes in 2006. The closest he came to this mark came in 2014 when he completed just 2 of 19 deep passes for 65 yards in his first two games.

Brady is 8-of-21 for 256 yards with two touchdowns on deep passes so far. He’s on pace for a whopping 168 deep attempts on the season. Tampa Bay Buccaneers quarterback Jameis Winston led the NFL with 129 deep attempts last season.

Brady usually hovers around six deep attempts per game or 100 on the season.

Brady completed over 50 percent of his deep passes to Hogan and Gronkowski last season, so expect the Patriots quarterback to complete more of his attempts to those two targets moving forward. The quarterback did pick his spots more last season, however, which could mean completing a higher percentage of his passes.

Both Cooks and Dorsett ran 4.33-second 40-yard dashes at their respective NFL Scouting Combines in 2014 and 2015. If there’s a competition for fastest wide receiver on the Patriots, Cooks — who was running 19.9 MPH on a 54-yard completion in Week 1, according to NFL Next Gen Stats — is winning. Expect deep targets to continue going their way.

It seems unlikely Brady will continue attempting over 10 deep passes per game, but it wouldn’t be surprising to see him attempt the most long bombs of his career this season. His arm strength clearly isn’t lacking at 40 years old, and he has four legitimate deep threats in Cooks, Dorsett, Hogan and Gronkowski.

So, if you’re a fan of a big-play offense, the 2017 Patriots should be fun to watch. 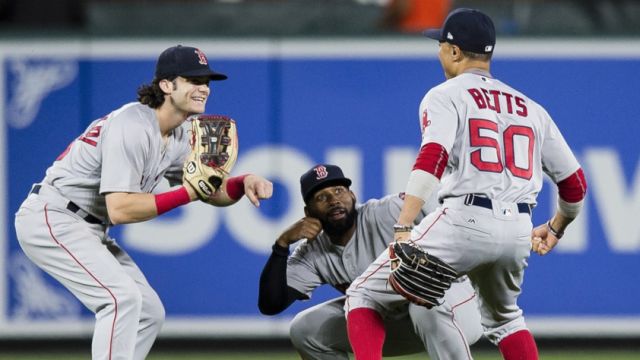 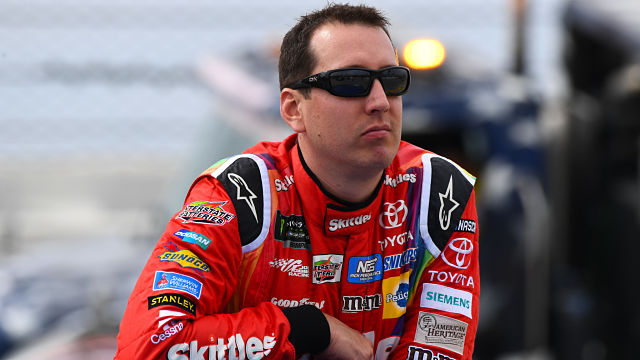