Where Is David Harris? Veteran Patriots Linebacker Has Been Glued To Bench - NESN.com Skip to content

We would forgive you if you forgot David Harris was even on the New England Patriots’ 53-man roster.

Harris, who starred for the New York Jets for a decade before signing with the Patriots this spring, has played a grand total of three snaps through the first two weeks of the regular season. Of the 49 Patriots players who have been active for at least one game, only backup quarterback Jimmy Garoppolo (zero snaps) has played less than the veteran linebacker.

Patriots coach Bill Belichick hinted Tuesday, however, that we could see more of Harris in the coming weeks.

“Well, we’ll see how it goes going forward,” Belichick said in a conference call when asked about the 33-year-old’s lack of playing time. “Each game’s different. Each game has different matchups and different requirements in the game. David is a very experienced player, and I think he brings a lot of positives to our team.

“We’ll see when those opportunities come, but I’m sure that they’ll be there.”

Harris is a two-down linebacker who excels against the run — or at least did during his time with the Jets — but isn’t athletic enough in coverage to stay on the field in obvious passing situations.

For that reason, he and Elandon Roberts, another run-stuffer, hardly played at all in Week 1 against a Kansas City Chiefs team that features a bevy of quick, agile playmakers. Roberts played nine defensive snaps in the 42-27 loss at Gillette Stadium, while Harris logged two.

But even when Roberts saw his playing time vault up to 36 snaps in Week 2, Harris remained stapled to the bench, playing just one unremarkable snap in the Patriots’ 36-20 victory over the New Orleans Saints.

In that same conference call, Belichick had plenty of kind things to say about Roberts, who finished tied for the team lead with eight tackles in the win.

“Elandon always plays well, always performs hard, is a productive player for us,” Belichick said. “He gives us a very consistent effort and level of performance in the roles that he?s asked to perform. I thought he did that again in New Orleans.”

Before this season, Harris had started each of the previous 147 games he had played in and had missed just one game since 2008. His contract with the Patriots is a two-year, $5 million deal that includes $1.25 million guaranteed. 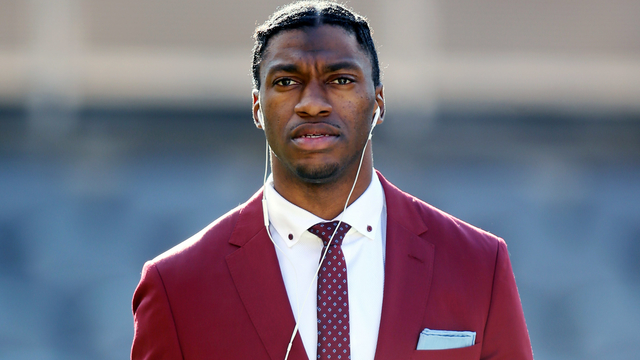 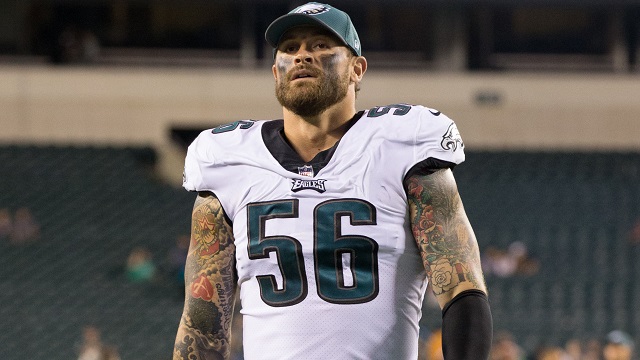