David Ortiz and Alex Rodriguez might be co-workers now that Big Papi has been added to FOX’s Major League Baseball postseason coverage, but that doesn’t mean their rivalry has died down.

The former sluggers were making their picks for the New York Yankees’ American League Division Series matchup with the Cleveland Indians on Thursday prior to Game 1. And Rodriguez, of course, took the Yankees to win in five games.

But the Boston Red Sox legend wasn’t about to let him off the hook that easily, as Ortiz scorched Rodriguez with a hilarious burn that targeted A-Rod’s wallet.

And Papi isn’t wrong, as even though Rodriguez retired he still is under contract for $21 million through the end of this season.

We can’t wait to see what burn Ortiz hits A-Rod with before Game 2. 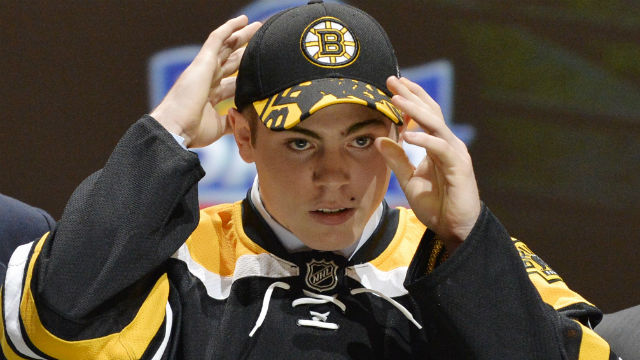 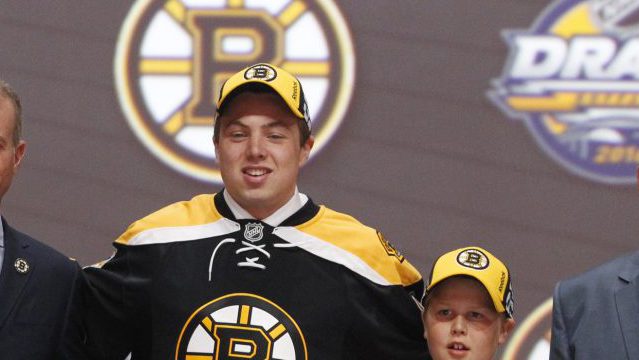