The lives of Harvey Langi and his wife were put in serious danger, and there could be repercussions for the man responsible.

Conroy was charged with possession of a Class E substance, negligent operation of a motor vehicle, a marked lane violation and possession of an open container of alcohol. Per Baker, Conroy had “the pain medication Gabapentin, anti-psychotic Quetiapine and muscle relaxant Baclofen” with him in the car when he rammed into the back of Langi’s SUV at a high speed.

Conroy wasn’t arrested at the time of the crash but will appear in court at a later date, Baker said.

Langi suffered neck and back injuries from the incident and has missed New England’s last two games. He was released from a Rhode Island hospital last weekend, and his wife, Cassidy, got to go home Sunday after suffering two hip fractures, broken ribs and possible internal bleeding. 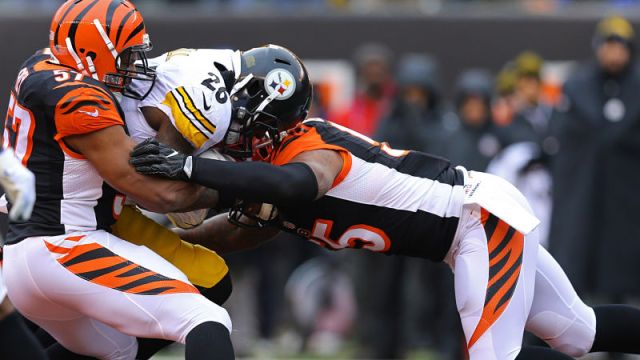 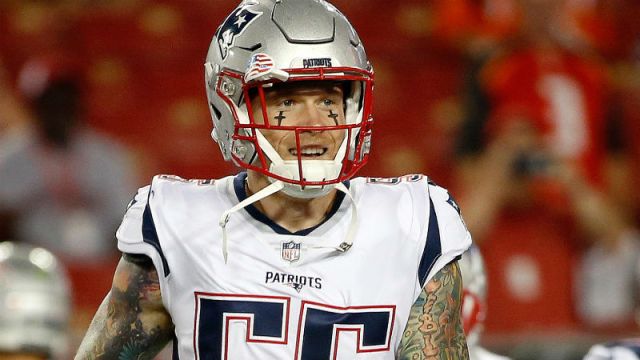