FOXBORO, Mass. — Some notes and nuggets from the New England Patriots’ 21-13 win over the San Di — I mean, Los Angeles Chargers on Sunday:

— The Patriots are off next weekend, and their bye couldn’t have come at a better time.

And that’s not even counting linebacker Dont’a Hightower, who is done for the season with a torn pectoral muscle.

Hogan was spotted with his arm in a sling after the game and reportedly will undergo an MRI on Monday.

?The bye week is huge for any team,” said wide receiver Danny Amendola, who was limited in practice this week with an ankle injury but played against the Chargers. “We?ll get some guys back, we?ll get to rest and recover, and get ready for two weeks from now. We have a couple of big road games in the future, and we have to get ready for those.?

The Patriots’ post-bye schedule is a bear. They travel to Denver for a Sunday night showdown with the Broncos, then head south of the border for a matchup with the Oakland Raiders in Mexico City. After that comes a home date with the Miami Dolphins, followed by a three-game road trip to Buffalo, Miami and Pittsburgh.

“We’re modern-day gladiators,” receiver Brandin Cooks said. “I think we’ll be all right. But it is good that the bye week is coming up. Get some guys healthy — some of those nicks and bruises. It’s football, so we’ve just got to continue to fight.”

— The Patriots running backs weren’t particularly productive on the ground Sunday (97 yards on 32 carries), but they played a huge role in the passing game.

James White and Rex Burkhead combined for 153 receiving yards on 12 catches, and Dion Lewis chipped in with two more receptions for 10 yards.

“We knew we would get a lot of targets,” White said. “They play a lot of zone coverage in their linebackers, and everybody drops real deep. So we knew if the ball was checked down to us, we just get as many yards as possible and protect the football.”

The quick passes to backs helped the Patriots reduce the impact of Chargers pass rushers Melvin Ingram and Joey Bosa, who entered the weekend ranked fourth and sixth in the NFL in sacks, respectively. The duo combined for just one sack and two quarterback hits in the game.

“They?ve done a great job,” Patriots quarterback Tom Brady said of New England’s stable of running backs. “All of them catch the ball well. You know, every back on the roster we have does a great job in the pass game. It?s a lot of yards out there. They?re making a lot of yards when the ball?s in their hands.

— Linebacker Trevor Reilly made his Patriots debut Sunday after being promoted from the practice squad earlier in the week. He made a tackle on the opening kickoff and also saw some snaps on defense.

Every linebacker on the Patriots’ roster (Kyle Van Noy, Elandon Roberts, David Harris, Marquis Flowers and Reilly) saw at least some action on D in the first game following Hightower’s season-ending injury. Van Noy and Roberts each tallied six tackles and one tackle for loss, with Van Noy also adding a pass breakup.

Harris did not record a tackle but did blow up Chargers running back Melvin Gordon on a play that resulted in a Philip Rivers fumble.

Have a seat, my guy pic.twitter.com/mY43SUUfPV

No word on whether this is the real Julian Edelman. pic.twitter.com/XsdC3ZAZud 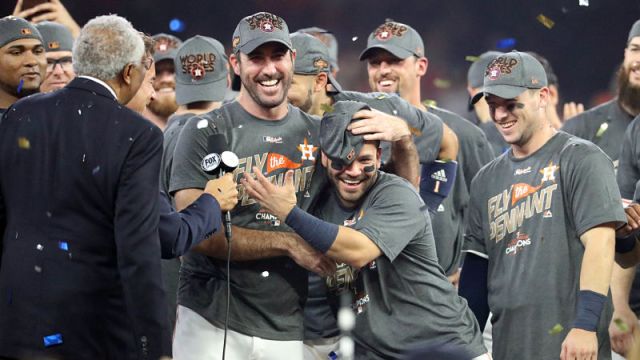 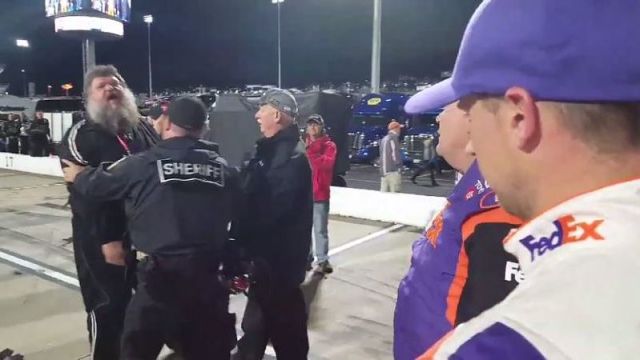