The Golden State Warriors melted down against the Memphis Grizzlies on Saturday, and The Dubs’ two biggest stars were in the middle of it.

During the final minute of the Warriors’ 111-101 loss in Memphis, Curry made a layup, but apparently thought he got fouled, as he erupted and threw his mouthguard at a referee. He quickly was ejected, which led to Kevin Durant also getting tossed from the game after he too freaked out on a ref.

Watch the wild incident in the video below:

Things didn’t stop there, though.

As Durant made his way off the court, cameras appeared to catch him giving the finger to a fan at the FedExForum.

Kevin Durant and Steph Curry were both just ejected….And Kevin what did you just do…

Not a good look for either of these guys.

The loss dropped the Warriors to a surprising 1-2 on the young season, as they also lost their season-opener to the Houston Rockets.

Everyone knows that Golden State knows how to win, probably better than any team in the NBA. But moments like this suggest that for all their winning, the Warriors still haven’t learned how to lose. 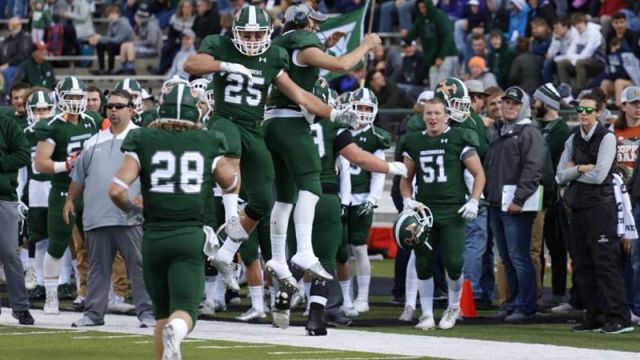 The Stats, Amount Of Points Montana Tech Put Up Will Blow You Away 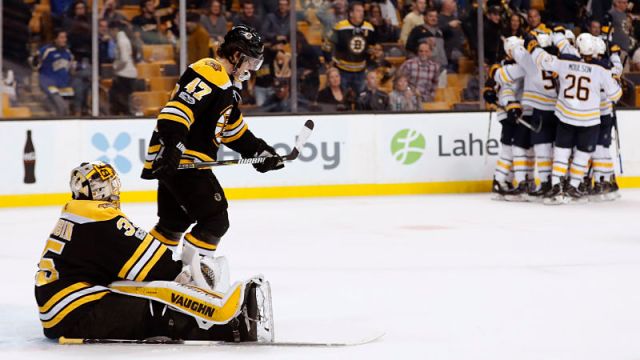