For a few brief hours Sunday, it appeared Greg Schiano would be the next head football coach at the University of Tennesee. Then, a massive tide of negative reaction prompted the school to reconsider.

According to multiple reports, Tennessee backed out of a memorandum of understanding signed by Schiano after numerous UT supporters and several of the state’s top politicians opposed the hire. These protests included on-campus demonstrations and widespread backlash on social media.

Those who disagreed with Schiano’s expected hire cited his connection to the Jerry Sandusky scandal at Penn State, where Schiano served as an assistant coach from 1990 to 1995. Mike McQueary, the primary whistleblower in the Sandusky case, said in a deposition that Schiano had told another Penn State assistant, Tom Bradley, that he had witnessed Sandusky “doing something to a boy in the shower.”

Schiano and Bradley both denied that accusation, and Schiano never was charged in the case or sued by any of Sandusky’s victims. Still, the connection apparently was enough to cost him a head coaching job at an SEC program.

Several prominent football figures since have spoken out on Schiano’s behalf, including New England Patriots coach Bill Belichick, who developed a strong bond with Schiano during Belichick’s time at Rutgers and held joint practices with the Buccaneers during Schiano’s tenure in Tampa Bay.

He added: “I have great respect (for Schiano) and think he’s a great football coach. I’m not really involved in any other situations, but just speaking about him as a coach and a person, I have the utmost respect and zero reservations. Zero.”

Belichick also praised Schiano during his postgame news conference following the Patriots’ 35-17 win over the Miami Dolphins on Sunday.

“He?s one of the very best coaches, I think, in our profession,” Belichick said. “I have a tremendous amount of respect for Greg and the way he runs his program and the job that he does.”

Schiano currently is the defensive coordinator at Ohio State. 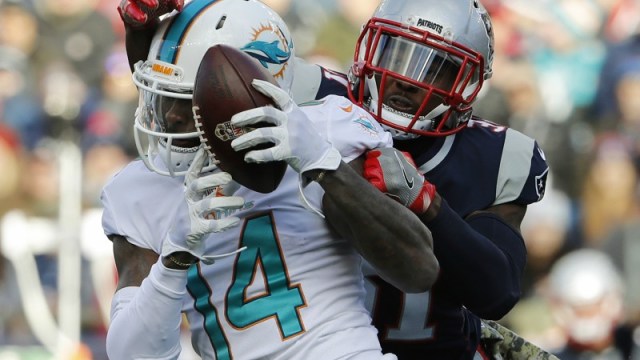 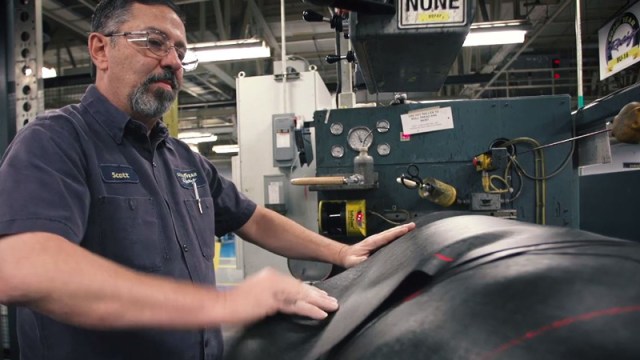