Brady, who has been sensational this season, turned in another impressive performance Sunday in the New England Patriots’ 33-8 win over the Oakland Raiders in Mexico City. The Patriots quarterback completed 30 of 37 passes for 339 yards with three touchdowns, and the Raiders’ defense never really stood a chance.

“I’ll tell you what I did during this game, Michael,” Weis said, turning to popular Boston sports radio host Michael Felger and former Patriots wide receiver Troy Brown. ” … The third quarter, read that text I sent to the quarterback.”

Brown then took Weis’ phone and read aloud the text message the former Patriots coach supposedly sent to Brady: “First score in third quarter. You are getting boring to watch. No mistakes.”

Patriots fans might disagree about Brady’s mistake-free football being “boring” to watch, but Weis’ point still stands. Brady was surgical in the Patriots’ win over the Raiders, and it’s truly amazing how easily the QB can dissect defenses at times despite being 40 years old. 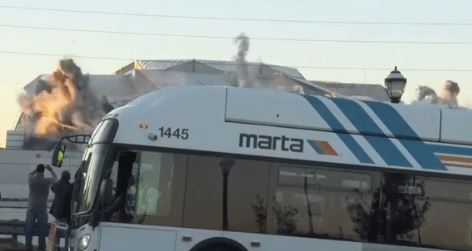 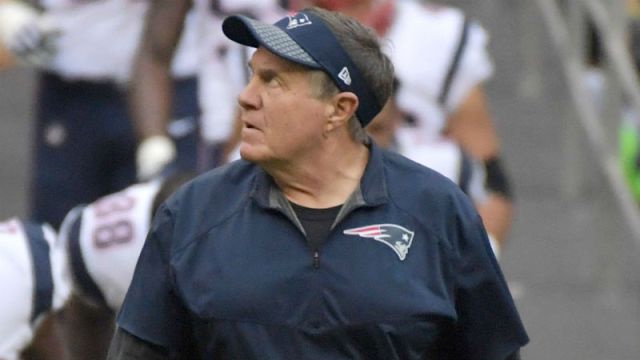 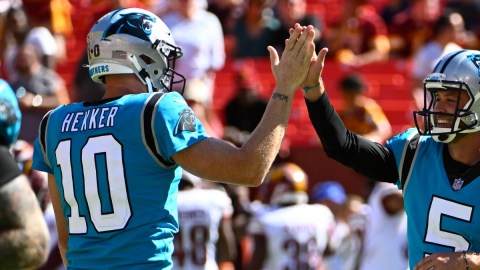 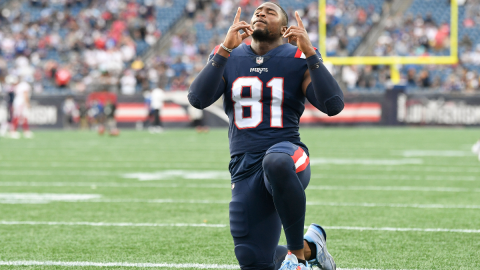